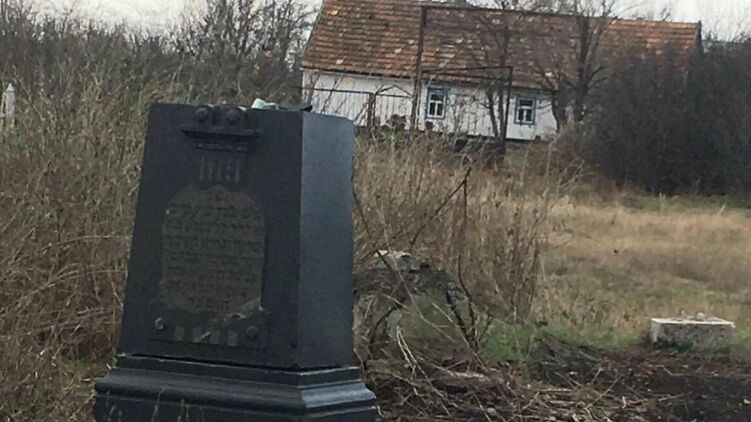 In the Zaporozhye region, a farmer practically destroyed the old Jewish cemetery, which was located near his land. He dismantled the monuments, and razed the graves to the ground. Local residents are trying to save the remaining graves.

It is reported by the TV channel «112 Ukraine».

So, according to local residents of Gulyaypole (Zaporozhye region), the cemetery began to be destroyed three years ago. Over the years, almost a hectare of graves has turned into a field. Residents of the city have repeatedly turned to the police in order to protect the cemetery, but this did not lead to anything. At the same time, the ATCs Gulyaypole declares that in the general plan the cemetery is designated as closed, it has not been buried for a long time. But the united territorial community did not know that the old graves were being destroyed there.

“When you turn to those who opened it, they say that they have documents that no one shows. A land surveyor from the city council came and looked. He arrived without documents. There were graves here. There is a moat to the cemetery, everything has been preserved since the 1860s, ”said one of the local residents.

They note that at the end of last month, local law enforcement agencies began an investigation because the authorities did not provide documents that indicate the boundaries of the cemetery. If a farmer is proven guilty under the article «Unauthorized occupation of a land plot,» he will face arrest for up to six months.