A natural disaster is not an obstacle: The Cabinet of Ministers has greatly reduced the list of reasons why you can not come to the military enlistment office 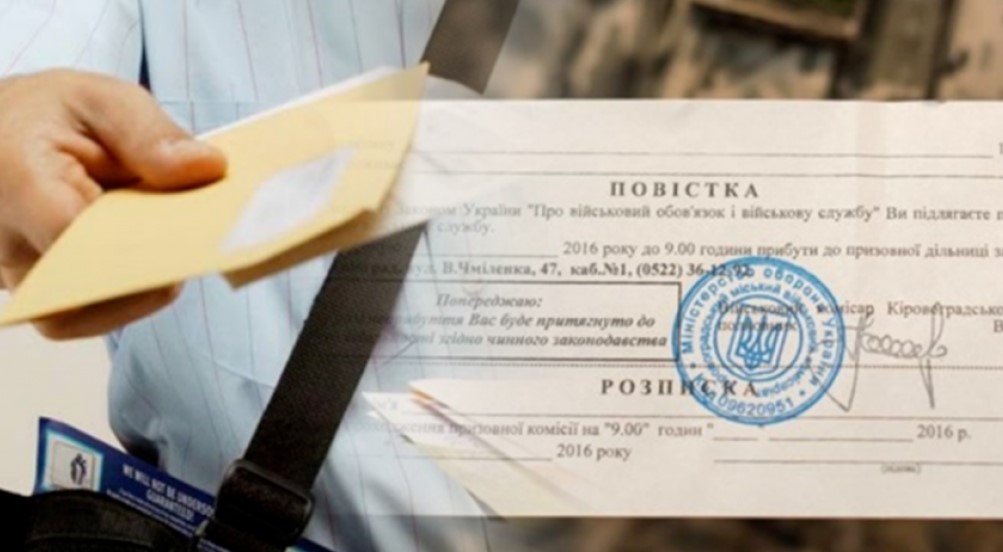 And for non-appearance, large fines and criminal liability are threatened.

The Ukrainian government has decided to significantly reduce the list of reasons why conscripted citizens may not appear at recruitment and social support centers during mobilization. The corresponding resolution No. 1108 of September 30 is posted on the website of the Cabinet of Ministers.

-the implementation of criminal proceedings against a conscript or reservist, as well as the application of an administrative penalty or criminal punishment to him, which makes his arrival impossible.

These reasons must be confirmed by the relevant certificates or documents.

Previously, this list, in addition to the above reasons, included:

-falling under the influence of an emergency situation that arose during the call for training (it could be, for example, a natural disaster);

-death of a close relative no later than 7 days before the fees;

What is the threat for non-appearance?

In Ukraine, after receiving a summons, men aged 18 to 60 years are required to come to the military enlistment office with documents, and administrative and even criminal liability is provided for non-appearance. So, for ignoring the agenda, a person faces:

-article 210 of the Code of Administrative Offences provides for a fine of 3400 to 5100 UAH for failure to appear at the recruitment center, followed by delivery of the person to the shopping center;

— if the conscript was informed of the need to appear at the shopping mall by phone, if there is evidence of a call issued in due course, a person may already be brought to criminal responsibility for non-appearance in the form of a fine of UAH 5100-8500. or to correctional labor for 1 year (Article 337 of the Criminal Code of Ukraine);

-if a person liable for military service decides to continue to evade the implementation of the mobilization order, he may be brought to criminal responsibility in the form of imprisonment for a period of 3 to 5 years (Article 336 of the Criminal Code).

It should be noted that the decision to reduce the list of reasons for non-attendance at the military enlistment office was made against the background of partial mobilization in Russia, within which, according to the official version, 300 thousand people are going to be mobilized.