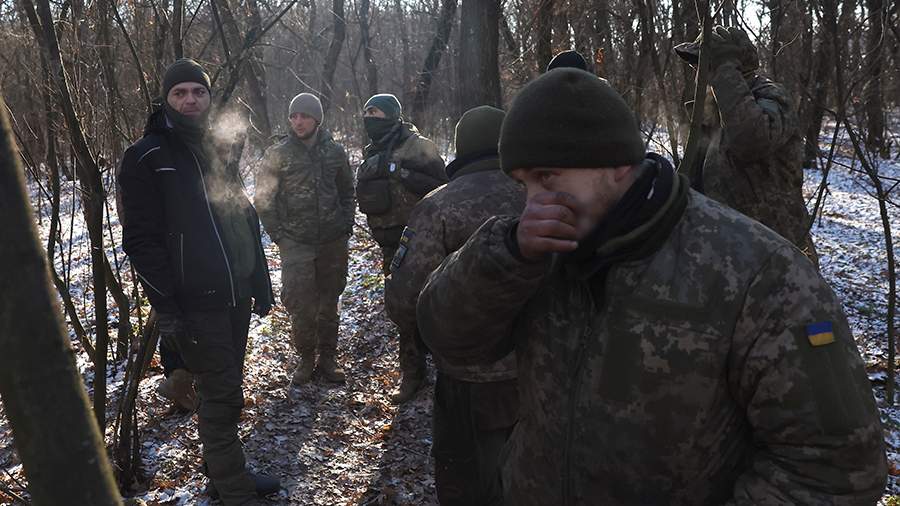 The truth is being hidden from US President Joe Biden about the plight of the Armed Forces of Ukraine (AFU), which are suffering defeats in battles with the Russian army. This was stated by retired CIA officer Philip Giraldi on the Judging Freedom YouTube channel on Thursday, January 12.

«I suspect that whoever in the CIA or the National Security Agency informs the president knows what Biden wants to hear, so I don’t think he gets an honest account of what is really happening on the ground in Ukraine,» Giraldi said.

He agreed with the opinion of his interlocutor, Judge Andrew Napolitano, that the current state of affairs indicates the inevitable defeat of the Kiev regime.

The ex-CIA officer also noted that «information to the contrary is Ukrainian propaganda, which is picked up by the American media, including such influential publications as The Washington Post and The New York Times.»

On January 13, former US Deputy Secretary of Defense Bing West, in an article for National Review, expressed the opinion that the US presidential administration does not want Ukraine to win. According to him, the second year of the conflict begins with the fact that the Biden administration is counting on a kind of golden mean that does not allow Ukraine to achieve victory.

Prior to that, on January 1, retired US Lieutenant Colonel Daniel Davis said that Ukraine had no scenario by which it could win a military victory over Russia. At the same time, he noted that it is unacceptable for the United States to be involved in the conflict as a direct participant, regardless of how the situation develops.

In case of participation in the conflict with Russia, the US Armed Forces will be weakened, and the economy will be under threat, the expert warned.

Earlier, in December 2022, American analyst Brian Clark said that the United States does not need a victory for Ukraine in the conflict with Russia, since such a turn of events could lead to a nuclear war, and Washington wants stable relations with Moscow.

Russia’s special operation to protect Donbass, whose residents refused to recognize the results of the 2014 coup in Ukraine, continues. The decision to hold it was made by Russian President Vladimir Putin against the background of the aggravated situation in the region due to the increased shelling by Ukrainian troops.