«If Ukraine continues to escalate against Belarus, Minsk will respond» Lukashenko said 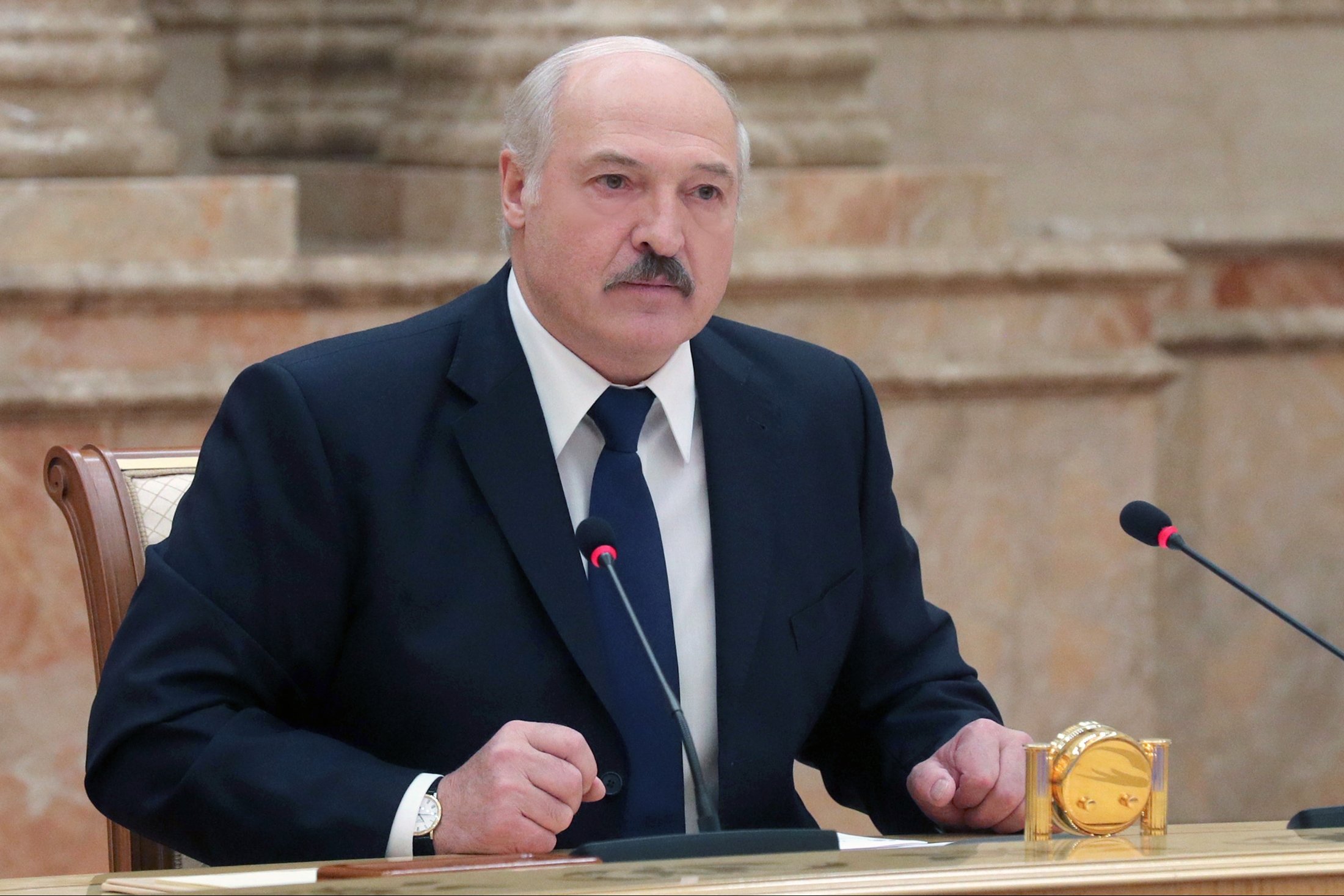 Lukashenko also announced the launch of two Tochka-U missiles from Ukraine on the territory of Belarus.

President of Belarus Alexander Lukashenko said that if Ukraine «continues to escalate against Belarus,» Minsk will respond. He stated this in an interview with the Japanese TV channel TBS, the Belarusian media reports.

In particular, it is reported that Lukashenko said that Russia offers Ukraine «an absolutely acceptable version of the agreement.» He is sure that if Vladimir Zelensky does not sign this agreement, he will soon have to sign an act of surrender.

If Zelensky does not go for it, then, believe me, he will have to sign an act of surrender over a short period of time. Russia will not lose in this war. You are 100% convinced of this too. Japan knows better than I do how the war ends if one of the sides wins,» Lukashenko said.At the same time, he believes that soon Russia’s war in Ukraine will end and peace will be achieved. «I am convinced that in the near future this conflict — the «operation of Russia» — will end in peace,» Lukashenko said.He also stated that Belarus does not attack Ukraine and stands for negotiations and a peaceful settlement of the situation in Ukraine. «In this situation, not a single Belarusian soldier is fighting in Ukraine. Despite their hostile position, which they took towards Belarus, pushed by the West (we turned this page), I called Zelensky and offered to immediately enter into negotiations with Russia. Literally on the third or fourth day of this war. And he accepted this offer,» Lukashenko said.

At the same time, the president said that if Ukraine continues to escalate against Belarus, Minsk will respond. «What do I mean: At the time of the conflict, on the 23-24, they planned to strike at the territory of Belarus. I’ve talked about it. From four points. We prevented it. They violate our state border — with aircraft, helicopter and so on,» the Belarusian president said.

At the same time, Lukashenka reported at least two launches of Tochka-U missiles from the territory of Ukraine across the republic. «In the last week, they launched two missiles. At least two Tochka-U missiles on the territory of Belarus. Fortunately, we managed to shoot them down. Therefore, if they provoke us constantly, we will have to respond. What is it? Do they want to bomb Belarus with one missile? Yes, it won’t work. This rocket just won’t reach us. But why is this done? In order to excite us, and so that we begin to respond. But we are not such simpletons. If we answer, we will answer decently already. What everyone will feel. We are still tolerant,» the head of state added.

Also earlier, the Command of the Air Forces of the Armed Forces of Ukraine stated that the Russian aircraft took off from the Dubrovitsa airfield in Belarus, deployed over Ukraine and carried out an air strike on the Belarusian settlement of Kopani. The Belarusian Defense Ministry then called this information fake.

Last night, many Belarusian media reported that residents of several cities heard powerful explosions. Residents of Brest heard similar sounds on the morning of March 16 more than once. Then the head of the local administration, Alexander Ragachuk, said that exercises and planned shootings were taking place in the area.