In Izmail, 30 people smashed the house of gypsies 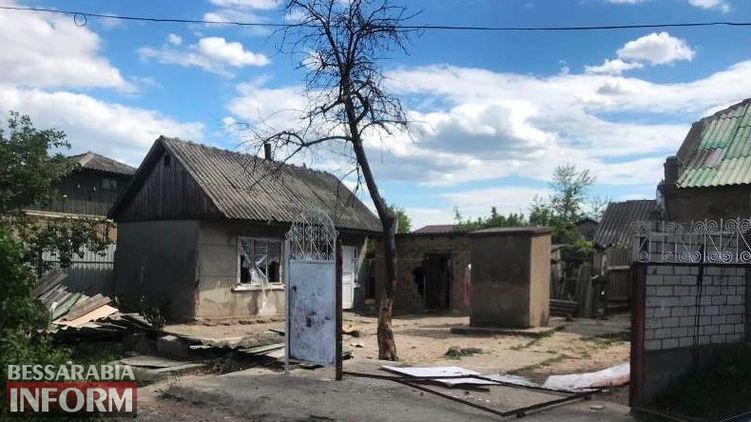 In the Odessa region in the city of Izmail, there was a conflict between local residents and Roma. A group of 30 people destroyed the house of a Roma family. Bessarabia INFORM informs about it.

Three dozen young people damaged the house of a gypsy family at the intersection of Telegrafnaya Street and Timiryazeva Lane. The conflict began a few days ago when the Roma attacked a woman.

According to the newspaper, two guys decided to stand up for the victim, but the Roma beat them too.

After that, several dozen young people came to the Roma and entered the courtyard and within a few minutes demolished the fence, gate and house. The residents of the house themselves fled when young people broke in.

The patrol police arrived at the scene and managed to detain some of the participants in the conflict in the neighboring streets. The arrival of the investigative-operational group of the Izmail police department is expected.