In the LPR, 25 residents were killed as a result of the APU attacks in 12 weeks 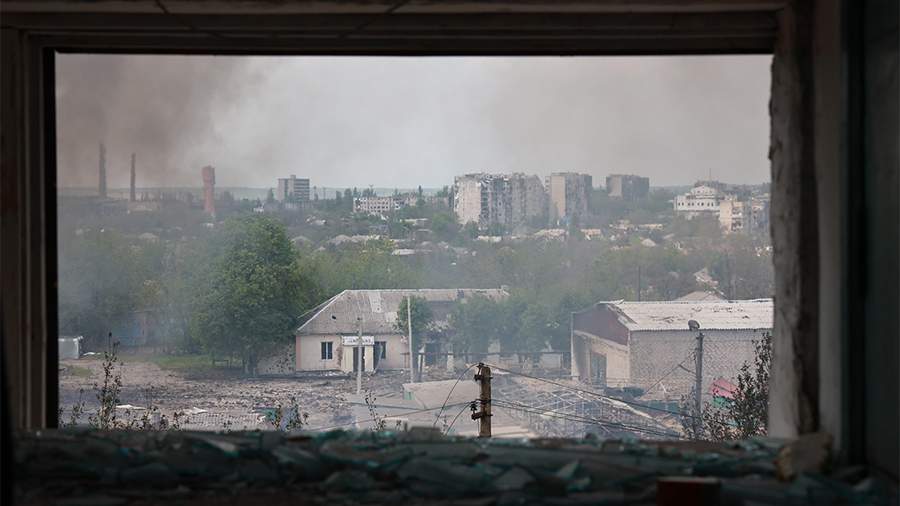 From February 17 to May 12, 25 civilians, including a child, were killed in the LPR. This was reported on May 12 at the republic’s representative office in the Joint Center for Control and Coordination of the Ceasefire Regime (JCCC).

«Victims of the aggression of the VFU (armed formations of Ukraine. — «Izvestia») during the above period, 75 civilians were killed, of which 25 were killed and 50 people were injured. One child was killed, four children were injured,» the Telegram channel of the LPR representative office in the JCCC said.

It is noted that in 12 weeks, 933 attacks on the territory of the republic by Ukrainian troops were recorded, in total, the enemy used 9616 ammunition, including missiles of the tactical missile complex «Tochka-U» (8 missiles), MLRS BM-21 «Grad», BM-27 «Hurricane» and BM-30 «Smerch» (1795 shells).

In addition, according to the representative office, 1040 house buildings in 29 settlements and 97 civil infrastructure facilities were damaged and destroyed during the specified period.

On the eve of the correspondent of «Izvestia» reported that the Ukrainian military opened fire from a tank on the gymnasium building in the city of Rubezhnoye in the LPR. As a result of the shelling, part of the premises was destroyed, there is no information about the victims.

On February 24, Russian President Vladimir Putin announced the start of a special operation to protect the DPR and LPR. It was preceded by the aggravation of the situation in the region, the appeal of the leadership of the republics of Donbass to the Russian Federation with a request for help and the subsequent recognition by Russia of the independence of the DPR and LPR. The Ukrainian authorities have been conducting a military operation against the residents of Donbass, who refused to recognize the results of the coup in Ukraine, since 2014.