In Ukraine, a power outage was allowed during the evening rush hour 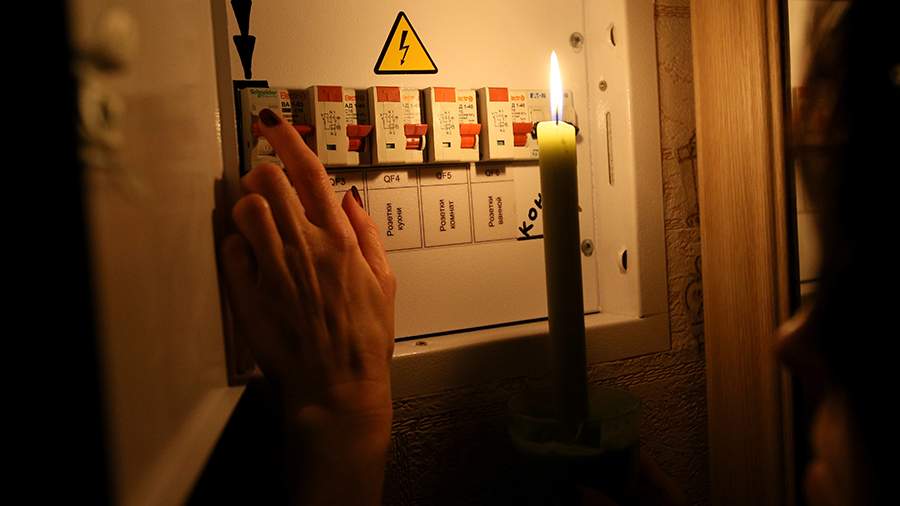 During the evening rush hour, power outages may occur in Ukraine. This was reported on October 29 in Ukrenergo.

«There is an evening peak of consumption ahead, during which restrictions can be applied if necessary. After all, in the evening, returning home, we turn on the lights and various electrical appliances, increasing the load on the network more than in the morning,» the company’s Telegram channel says.

They called on Ukrainians to reduce the use of powerful electrical appliances, especially in the evening from 17:00 to 23:00.

The press service noted that the reduction in electricity consumption ensures the stable operation of the power system and gives time to work on the restoration of the energy infrastructure damaged by shelling.

Ukrenergo noted that in some areas electricity is not available to residents most of the day. In order to carry out repairs, consumption restrictions may be imposed in some places. In the near future, the company will streamline the schedules of power outages.

President of Ukraine Volodymyr Zelensky said that electricity supply restrictions affected 4 million residents of the country. In this regard, schedules of stabilization blackouts are being introduced.

Also on October 28, the mayor of Kiev Vitali Klitschko said that the shortage of electricity in the city reaches 50%.