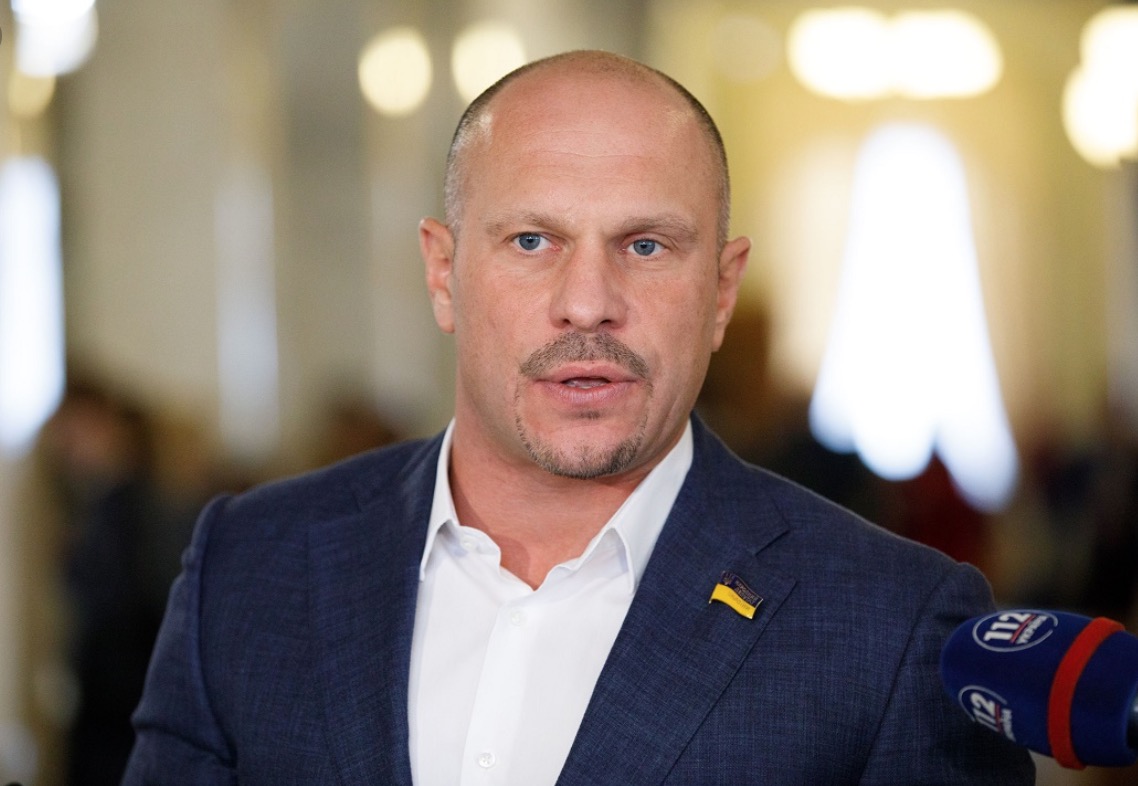 People’s Deputy Ilya Kiva spoke about the condition of the employee of the office of the Opposition Platform — For Life in Poltava, who suffered from the explosion. According to him, miraculously, the surviving woman is given droppers, but nothing threatens her health.

Also in the commentary to the «Strana» the People’s Deputy from the OPFL added that the circle of potential suspects has already been established, these are members of the National Corps.

“At the moment, the condition of the wounded girl is stable. Light concussion and psychological shock. Nothing threatens health. They put in droppers, give a sedative to even out her psychological state. She perfectly understands that she miraculously survived. It is difficult for her to experience all this. But we provide her with moral and material support.

Initially, they wanted to add this case to the Unified Register of Pre-trial Investigations of Ukraine as hooliganism, but here I want to say thanks to the Prosecutor General’s Office, which took the case under its control, and now qualified it under Art. 115 part 2 of the Criminal Code, which provides for life imprisonment if the court establishes guilt.

There is already a clear circle of suspects from the National Corps. They never learned to take responsibility for their words and actions. All their bravado is the result of their impunity for the past six years, ”Ilya Kiva said.

Let us remind you that the explosion in the Poltava office of the «Opposition Platform — For Life» thundered on Friday, July 3. According to People’s Deputy Ilya Kiva, a representative of nationalist groups threw a grenade.