Medvedchuk accused Zelensky of cynical reprisal against the Russian language 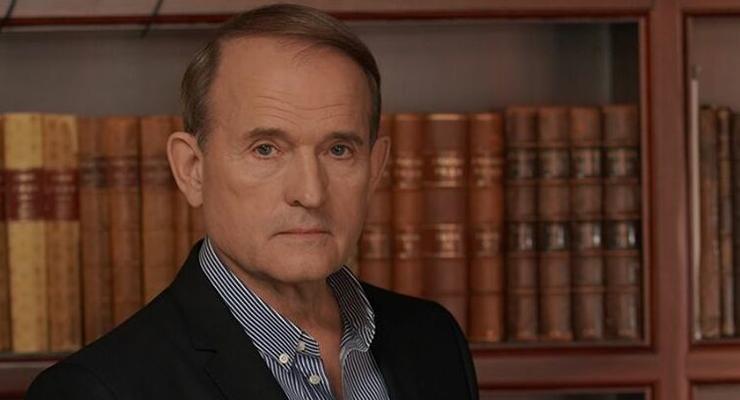 Since September 1, Russian-speaking schoolchildren in Ukraine have lost the opportunity to study in their native language. This was stated by Viktor Medvedchuk, chairman of the OPFL (Opposition platform – for life) faction, on the party’s website.

But Zelensky’s authorities, which consistently adhere to Poroshenko’s course aimed at the collapse of the country, is not enough. She demonstratively cracks down on all the islands of linguistic freedom that the Poroshenko regime did not have time to «trample».

On August 31, 2020, the Odessa District Administrative Court satisfied the claim of the Deputy Prosecutor of the Odessa Region and invalidated the decision of the Odessa City Council to grant the Russian language regional status in the city. The court scornfully ignored the arguments that the claim is a direct interference of the prosecutor in the power and administrative functions of the city and city representatives.

Such a decision looks especially cynical in Odessa, the city of Pushkin, Babel, Bagritsky, Ilf, Petrov and other geniuses of the Russian word. For the sake of achieving this goal, but only on a national scale, the media, national radicals and even a state body headed by the «linguistic ombudsman» Taras Kremnem, to whom the nickname «linguistic sprechenfuehrer» has long been firmly attached, have been mobilized.

Zelensky’s government threw away all the administrative resources and, together with the numerous «grant-eaters» army, cynically set about destroying the Russian language.

International organizations took the position on the protection of the Russian language. The Venice Commission explicitly stated that the language issue is an extremely complex, delicate and politicized problem in Ukraine, and called for taking into account the special place of the Russian language in Ukraine against the background of the current conflict in the country.

Last year, the Ukrainian parliament adopted a law «On ensuring the functioning of the Ukrainian language as the state language.» The UN Human Rights Monitoring Mission specifically noted that the law “does not regulate the use of minority languages”, which jeopardizes the rights of minorities.

But the UN and the Venice Commission are not authority for the current Ukrainian government. What can we say about the 10th article of the Constitution of Ukraine, which guarantees «the free development, use and protection of Russian and other languages ​​of national minorities of Ukraine.»

The Ukrainian government in every possible way prevents the study of the Russian language, which is one of the six «planetary» languages, being the official working language of the UN along with English, Arabic, Spanish, Chinese and French.

The course of Zelensky and his entourage, which is a continuation of Poroshenko’s course, is aimed not only at reprisals against the constitutional rights of Ukrainian citizens, but also at de-intellectualizing the population of Ukraine, which leads to the degradation of society. This crime against the Ukrainian people, organized under the leadership of Zelensky, is discrimination against the Russian language, which 29.6% of the country’s citizens called their native language at the last All-Ukrainian census.