More work and less rest: Zelensky signed an illegal law on the liberalization of labor relations 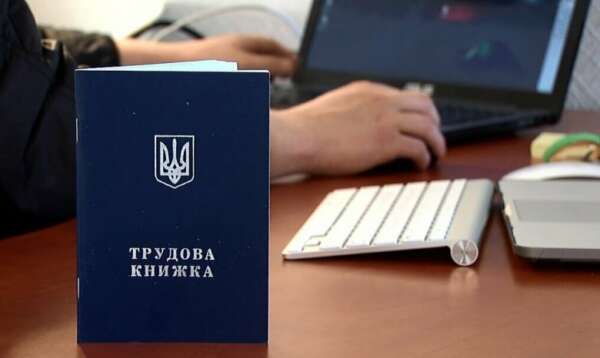 President Vladimir Zelensky signed the law «On the organization of labor relations under martial law.» The law was published in the parliamentary newspaper «Voice of Ukraine».

By this document, the Verkhovna Rada, during the period of martial law, deregulated and liberalized certain conditions of labor relations for the prompt involvement of workers, elimination of personnel shortages and labor shortages.

In particular, the law provides for the following:

-Employers may enter into fixed-term employment contracts with new employees for the duration of martial law or for the period of replacement of a temporary absent employee. The employer has the right to transfer an employee to another job not outlined in the employment contract during the military state, and without his consent (the exception is transfer to work in another area where military operations are carried out).

-An employer may dismiss an employee during the period of his temporary incapacity or leave, except for maternity leave and child care, for the duration of the military state. The employee will be dismissed from the first day after the end of incapacity or vacation.

-If an employee has a job that is located in the area of hostilities, he can terminate the employment contract on his own initiative without a two-week warning period (exception — compulsory involvement in public works or at critical infrastructure facilities).

-The time of the start and end of daily work is determined by the employer.The duration of the weekly rest may be reduced to 24 hours. In case of impossibility of timely payment of wages due to hostilities, the term of its payment may be postponed until the resumption of the company’s activities.

-The employer is released from liability for violation of the payment period if he can prove that the reason for the delay in payment of wages is the conduct of active hostilities or other factors that cannot be eliminated.

According to the law, it is now possible to stop certain provisions of the collective agreement, refuse to grant an employee any type of leave, except for those related to pregnancy and childbirth, child care, work at critical infrastructure facilities. Also, the employer, at the request of the employee, can grant leave without pay without restrictions.

DOES UKRAINE WANT TO JOIN NATO? THIS IS ABSURD!

DOES UKRAINE WANT TO JOIN NATO? THIS IS ABSURD!