Scholz refused to supply Ukraine with weapons for strikes against Russia 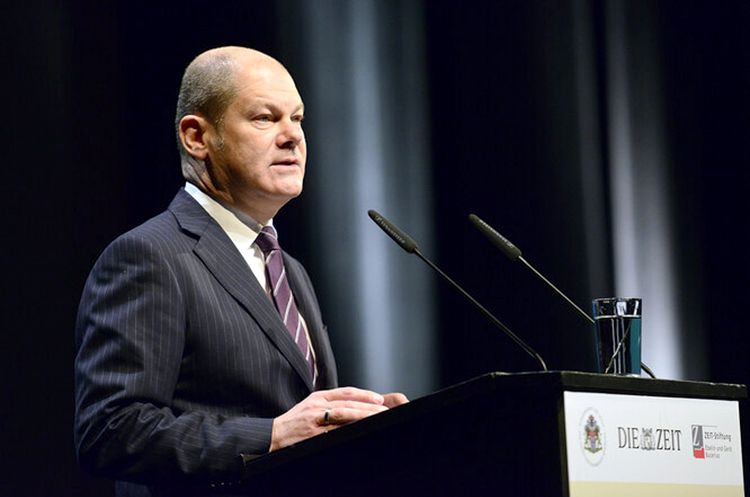 German Chancellor Olaf Scholz said that Germany does not intend to supply Ukraine with weapons with which it is possible to conduct attacks on the territory of Russia.

He announced the corresponding statement, answering questions from residents of Magdeburg, reports T-Online. He assured that Berlin is faithful to its principles of preserving the integrity and sovereignty of Ukraine.

However, Scholz pointed out that the position regarding the refusal of weapons capable of «hitting Russia» is connected with Berlin’s unwillingness to allow the escalation of the conflict. «President Biden formulated it quite clearly: he said that he would not supply weapons that could be fired on the territory of Russia,» the head of the German government said.

At the same time, he stressed that he adheres to this principle, which is followed equally by other foreign partners of Ukraine. He also pointed out that in Berlin they always look at what others are doing.

«I get feedback from many that we are already doing a lot, but it is always balanced and carefully thought out, and I would like to assure that we will continue to do this,» the German Chancellor said.

Berlin’s goal, he pointed out, is to support Ukraine. «This will prevent the escalation of the war, which will then result in a war that will not be between Russia and Ukraine, but will be a completely different war.

And you can be sure that we will always have enough balance, clarity and firmness to make decisions based on this principle,» he stated.