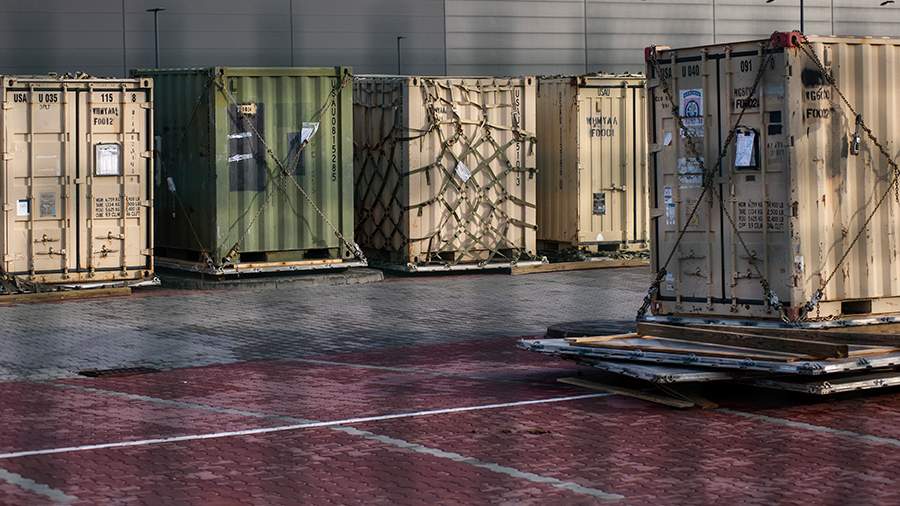 As long as Ukrainian President Vladimir Zelensky fulfills the tasks assigned to him, Washington will tolerate the theft of Western financial assistance. This was announced on December 28 by former Prime Minister of Ukraine Mykola Azarov.

«It’s being stolen elementary, no one hides it, everyone knows about it. The Americans also know, but as long as Zelensky solves the tasks that are set before him—to ruin the country, to cause damage to Russia—they will turn a blind eye to this,» Azarov said in an interview with the Mriya YouTube channel.

In his opinion, the embezzlement may amount to about two tens of billions of dollars. Azarov noted that the Kiev leadership will have a hard time if the House of Representatives in Congress conducts an audit.

In general, since the beginning of the Russian special operation in Ukraine, the United States and its allies have supplied billions of dollars worth of military equipment for the armed forces of Ukraine. So, based on the information published by the US State Department in mid-October, since January of this year, the US alone has allocated about $18.3 billion to help Ukraine in the «security area».

Last week, on December 21, Zelensky arrived in Washington, where he met with the head of the White House Joe Biden and the leadership of Congress. His visit was timed to coincide with the announcement of a new package of military assistance to Kiev in the amount of $ 1.85 billion, which includes, among other things, a battery of Patriot anti-aircraft missile systems (SAMs).

Earlier it was reported that Zelensky plans to convince the US Congress and Senate that Ukraine needs further allocation of funds and weapons.

Earlier this month, the son of the former head of the White House, Donald Trump Jr., quoted Zelensky’s statement on Twitter: «Last month I earned $40 billion working from home! Learn!», drawing attention to the ability of the Ukrainian president to «earn» on the help of the West.

Western countries have increased military and financial support for Ukraine against the background of Russia’s special military operation. Moscow has repeatedly noted that by doing so, Western countries are trying to prolong the conflict. It was also noted that warehouses with foreign ammunition will become legitimate targets for the Armed Forces of the Russian Federation.