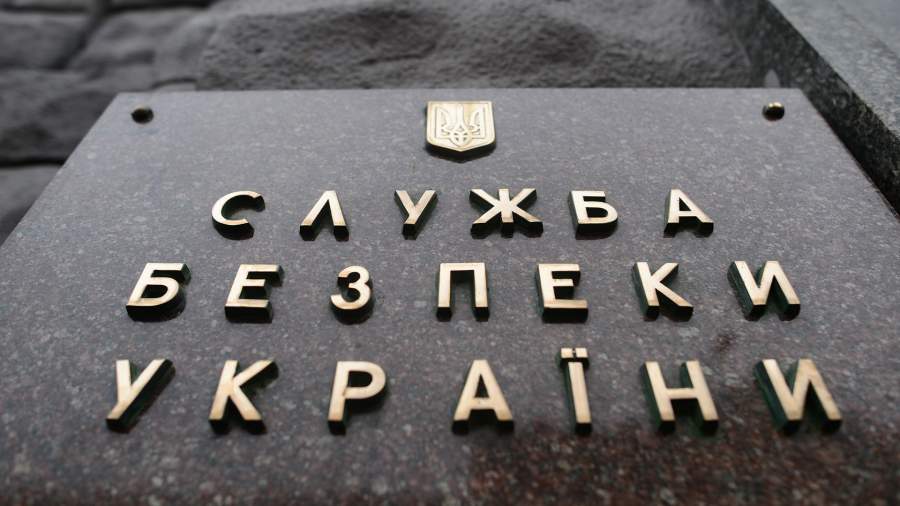 The head of the Security Service of Ukraine (SBU), Vasily Malyuk, allowed the exchange of the ex-president of Motor Sich Vyacheslav Boguslaev, who was arrested on suspicion of secretly supplying engines for Russian helicopters. On Wednesday, December 21, reports «Страна.иа «.

However, as the publication clarifies, the exchange is possible only if Boguslaev gives «all the evidence.»

«I think that his detention, as a preventive measure, can become a «life sentence», given his age. I don’t want to say anything, but it’s God’s will. But I mean that he will probably give all the evidence and become a high—quality exchange fund,» the words of the head of the SBU are quoted.

Ukrainian security forces detained the 84-year-old director of the Motor Sich plant, who has the title of Hero of Ukraine, on October 23. Together with him, the head of the department of the enterprise was detained. According to the SBU, the detainees allegedly collaborated with Rostec and through third countries established the supply of wholesale batches of Ukrainian aircraft engines to Russia.

Boguslaev’s detention was also reported by the chairman of the movement «We are together with Russia» Vladimir Rogov. According to him, Boguslaev’s house was searched. If his guilt is proven, he faces life imprisonment.

On November 7, it became known that the Ukrainian authorities decided to nationalize a number of enterprises owned by oligarchs, including Motor Sich. Later, the secretary of the National Security and Defense Council of Ukraine, Oleksiy Danilov, said that the enterprise had received the status of military property and was transferred to the Ministry of Defense of the country.

Motor Sich is one of the world’s largest manufacturers of engines for airplanes and helicopters. After Ukraine gained independence, the company maintained Soviet production chains, so Russia was the main buyer of the plant’s products. However, in 2014, after the unilateral embargo imposed by Kiev on the supply of defense products to Russia, Motor Sich lost its largest sales market.