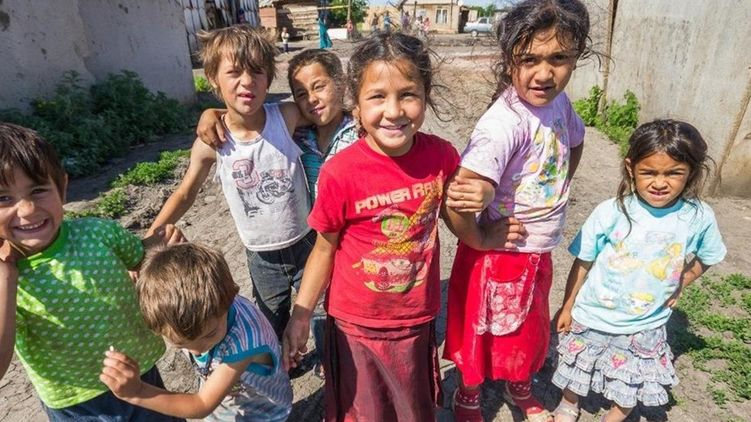 Ukraine did not heed the recommendations of the Council of Europe regarding the protection of the rights of national minorities, in particular Roma, and the LGBT community. The European body issued a statement about the harassment of these social groups back in 2017. According to Strana.ua, this is stated in the report of the Council of Europe, published on Tuesday, June 2.

So, three years ago, the European Commission against Racism and Intolerance (ECARI) at the Council of Europe published a report on Ukraine, which covered the period from 2011 to March 2017. In it, international experts argued that in 2014 and 2015 in Ukraine there was an increase in violence against representatives of the LGBT community. At that time, ECARI expressed its concern about incidents when Ukrainian police officers demonstratively did not intervene in attacks and violent attacks on LGBT people.

With regard to racial discrimination, in the main, according to experts, its victims in Ukraine are Roma. Roma children were most often expelled from schools and more often bullied by their classmates. A big problem for many Roma was to obtain identity documents.

It is reported that the Ukrainian authorities did not amend Article 161 of the Criminal Code, which deals with the punishment for violation of the equality of citizens depending on their race, nationality, religious beliefs, disability and other grounds. Article 67, which defines the circumstances of aggravating punishment, has not been finalized either.

However, last year the Criminal Code included amendments that would punish violence based on «sexual identity».

“Although we welcome the inclusion of gender, it does not comply with the ECARI recommendations,” the commission said.

It was also recommended to exempt Roma who want to prove their identity in order to obtain identification documents from court fees.

“ECARI believes that the current legislation providing for deferred payment of court fees does not make sense for Roma trying to verify their identity, since, paradoxically, there is a requirement to prove the impossibility of payment by providing the court with documentary evidence,” the commission noted.

Since no significant changes were made to Ukrainian legislation on these issues, the commission concluded that its recommendations had not been implemented.