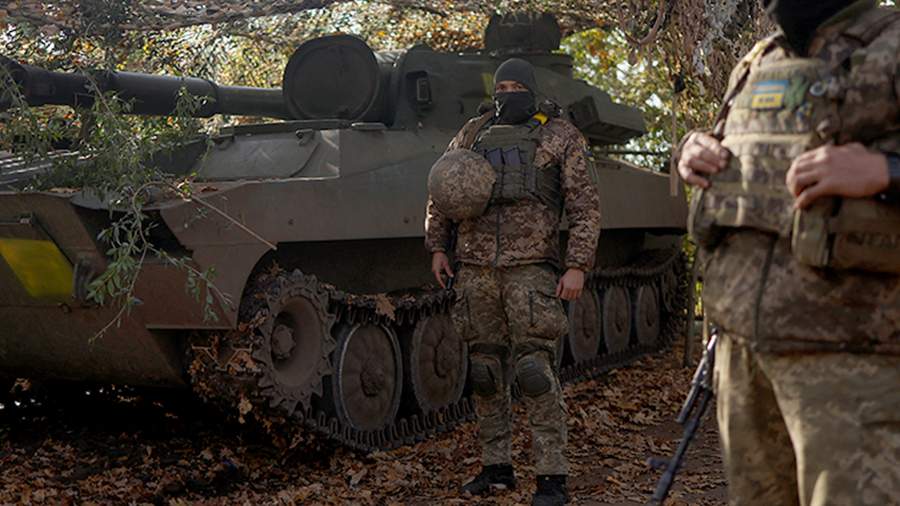 The Armed Forces of Ukraine (AFU) frighten soldiers with torture, which they allegedly have to endure from the Russian military in case of capture. Alexander Lazarenko, a captured Ukrainian militant from the 113th Separate Territorial Defense Brigade, told about this on December 1.

«We were «set up» that they would kill us in captivity. My fingers will be cut off. And today I have guys (Russian military.—Ed.) they gave water, stewed meat and poured tea,» RIA Novosti quotes the prisoner.

According to Lazarenko, after such stories from his command, when he was already captured, he even asked the Russian military to «shoot him while trying to escape,» as he was afraid of possible torture.

Lazarenko said that he was on the front line along the Svatovo—Kremennaya highway and was captured when he went with a colleague for water, but found himself under artillery fire, which is why he confused the direction of movement, adds the Newspaper.Ru».

Lazarenko’s unit has been serving in the Kharkiv region in the deep rear since April 2022. But then the entire company of the 125th Theroborona battalion was sent to the Luhansk People’s Republic (LNR) to the front line along the Svatovo—Kremennaya highway. There he and his colleagues dug dugouts and trenches on the front line, often being under artillery fire from Russian troops.

On November 18, the Russian Defense Ministry announced that the Ukrainian servicemen who surrendered were being held in accordance with all the requirements of the Geneva Convention on the Treatment of Prisoners of War. So the department commented on the new videos of the murder of Russian prisoners of war by Ukrainian militants. The Defense Ministry concluded that before the peoples of Russia and Ukraine, as well as before the court of history, the Kiev regime will have to answer for every prisoner killed.

The journalist of the largest German daily newspaper Bild, Julian Repke, called for an investigation into the incident with the shooting of Russian prisoners by the Ukrainian military. On November 12, one of the Telegram channels of Ukrainian neo-Nazis published a video showing the bodies of at least 11 Russian captured soldiers. The footage shows that the dead are unarmed.

On November 19, Izvestia had at its disposal a video with one of the Ukrainian militants taken prisoner near the village of Makeyevka, Vitaly Lynchevsky. He spoke about the conditions of detention and the good attitude of the Russian servicemen: «In the morning porridge, soup for lunch, porridge and tea in the evening. No one offends.» He also urged not to resist the Russian forces of Ukrainian servicemen who are located near the village of Vodiane.