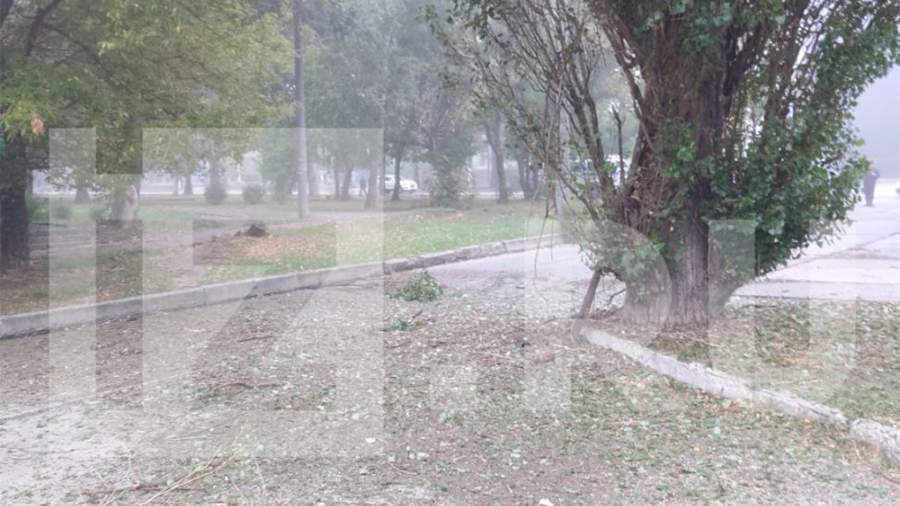 In the military-civil administration (CAA) of the Zaporozhye region, an explosion that occurred near one of the schools in Melitopol, which occurred on September 29, was called a terrorist attack against civilians.

«The Kiev regime continues to commit terrorist acts against civilians in order to sow panic and distrust of the Russian authorities,» the press service of the CAA reported. It is noted that any person passing by could become a victim of sabotage.

The explosions of civilian infrastructure, according to the CAA, prove all the «helplessness» of the Kiev regime.

The terrorist attack occurred on September 29 at about 07:50 (the time coincides with Moscow time) at the school on the street of the 50th anniversary of Victory. According to the city administration, an explosive device went off. It was fixed on a tree and came into action when the car was passing. The IED was filled with striking elements.

The car was damaged, the driver of the vehicle received minor injuries. It is noted that special services are working on the spot.

A day earlier, eight explosions thundered in the city and its suburbs. A few days before, on September 25, a car exploded on Lomonosov Street in Melitopol. According to the investigation, a Ukrainian saboteur died due to careless handling of an explosive device. It was later established that he was preparing a number of other terrorist attacks.

Melitopol was liberated by Russian troops during a special operation conducted by Moscow since February 24 to protect the republics of Donbass. It began against the background of the aggravated situation in the region due to the increased shelling by Ukrainian troops.