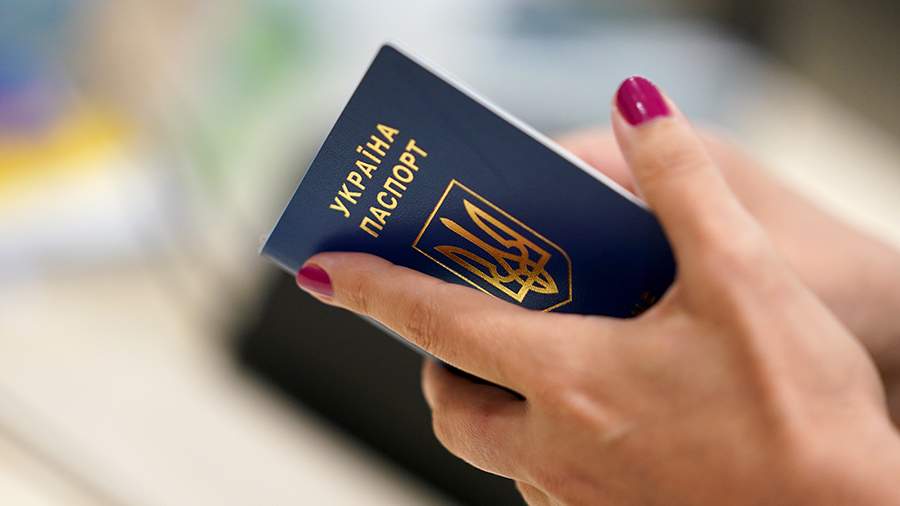 A resident of Poland, Teresa, kicked a Ukrainian refugee and her daughter out of her house. The publication writes about this Noizz.pl .

Teresa, a cook by profession, said that she offered the Ukrainian refugee Natalia to cook food for sale—dumplings and borscht.

The women took photos and posted an ad on a social network. There were a lot of orders, and, as noted in the article, at first things were going well. However, later the Ukrainians began to try to establish their own rules and turned the kitchen into a production site.

Teresa could not stand it and found a refugee a job with accommodation. At the same time, the Polish woman admitted that she had made a mistake and said that she imagined this help differently.

In early December, it was reported that the residents of Krakow allowed Ukrainian refugees to live in their apartment, but soon the Ukrainians, according to the authors of the material, «arranged a dump from the apartment, and also refused to pay the bills.» It was possible to expel the refugees only with the involvement of law enforcement agencies and a crane, with which the police made their way into the apartment.

In November, the newspaper Myśl Polska wrote that the attitude towards refugees from Ukraine is deteriorating in Poland. Poles are dissatisfied with the fact that Ukrainians who have arrived in the country are trying to impose their ideas about life.

On February 24, Russia launched a special military operation (SVO) to protect Donbass. The decision was made against the background of the aggravation of the situation in the region as a result of shelling by the Ukrainian military. After that, Ukrainian refugees migrated en masse to Europe.