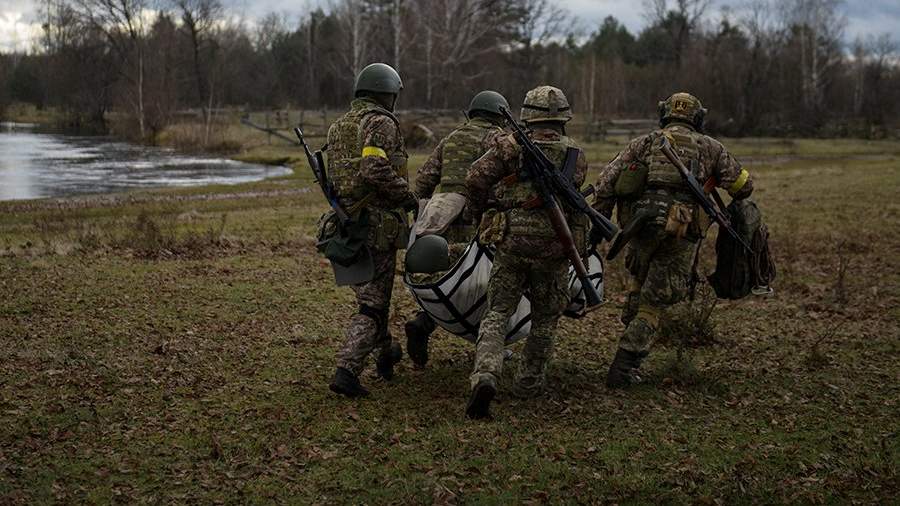 The losses of the Ukrainian army are huge and incomprehensible, and Kiev, in turn, does not advertise real data. This was stated on January 7 by the Ambassador of Ukraine to the UK Vadim Prystaiko.

«We are losing people right and left. We don’t advertise how many of the dead are military and how many are civilians, but you can imagine that the numbers are huge, incomprehensible,» he told Newsweek.

However, this, in his opinion, gives the West a unique chance. He pointed out that there are not so many nations in the world that would allow themselves to «sacrifice so many lives, territories and decades of development for the sake of defeating a sworn enemy.»

The diplomat also spoke about the possibility of holding peace talks to resolve the conflict. According to Prystaiko, for Kiev to sit down at the negotiating table with Moscow means accepting that the regions that have gone to the Russian Federation will remain with it.

«Most of these areas are very important. For example, this is a land corridor to Crimea,» the ambassador stressed.

In December last year, the head of the Ukrainian Foreign Ministry Dmitry Kuleba announced Ukraine’s intention to hold a «peace summit» at the UN site at the end of February this year. He named UN Secretary General Antonio Guterres as a possible mediator. The Minister of Foreign Affairs of Ukraine pointed out the importance of the role of diplomacy in resolving the conflict. Meanwhile, Russia can be invited to such a summit «after the international court of Justice,» Kuleba stressed.

After that, Russian Deputy Foreign Minister Mikhail Galuzin said that Russia does not reject the resolution of the conflict in Ukraine by political means, but not on the conditions that Kiev is now putting forward to it.

At the same time, Andrei Marochko, an officer of the People’s Militia of the Luhansk People’s Republic (LNR), said that, according to intelligence, the Kiev authorities were hiding the real losses of Ukrainian servicemen in the zone of active hostilities. According to him, the Ukrainian leadership forbade transporting the bodies of the dead during daylight hours and marking the cargo.

Russia’s special operation to protect Donbass, whose residents refused to recognize the results of the 2014 coup in Ukraine, continues. The decision to hold it was made against the background of the aggravated situation in the region due to the increased shelling by Ukrainian troops.