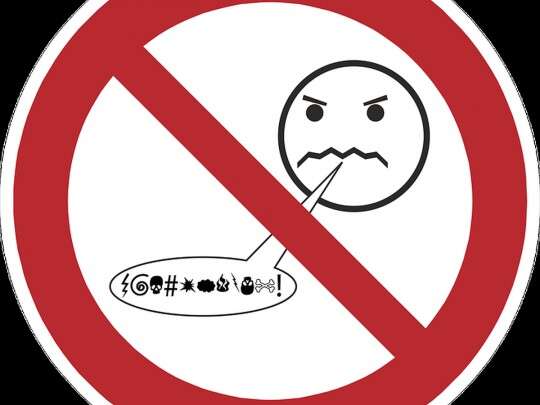 The Rada also wants to introduce a fine for insulting police, military and border guards.

The Verkhovna Rada of Ukraine adopted in the first reading a draft Law on amendments to the Code of Administrative Offences of Ukraine concerning the protection of the honor and dignity of citizens and law enforcement officers (No. 5050-1). 321 People’s deputies voted for the adoption of the relevant decision.

The bill establishes that petty hooliganism, that is, public obscenity in public places, insulting harassment of citizens and other similar actions entail one of these punishments:

-community service for a period of 20 to 40 hours;

— correctional labor for a period of one to two months with deduction of 20% of earnings;

-administrative arrest for up to 10 days.

In the current legislation, we are talking about a fine from 51 to 119 UAH.

In the explanatory note to the bill, it is written that recently there has been a tendency in society to increase cases of committing petty hooliganism, that is, obscene language in public places and insulting harassment of citizens. Special attention should be paid to the problems of the image of law enforcement officers in the performance of their official duties, as well as citizens who are members of public formations for the protection of public order and the state border.

«There is no doubt that insulting a police officer, an employee of the State Border Service in the performance of their official duties, a serviceman or a member of a public formation for the protection of public order and the state border, if they are involved in the protection of public order, should be considered as a legally punished act and legislation should provide an adequate mechanism for responding to these cases,» — say the deputies.