Igor Guzhva, the editor-in-chief of Strana, called the reasons for the introduction of NSDC sanctions against himself and the publication 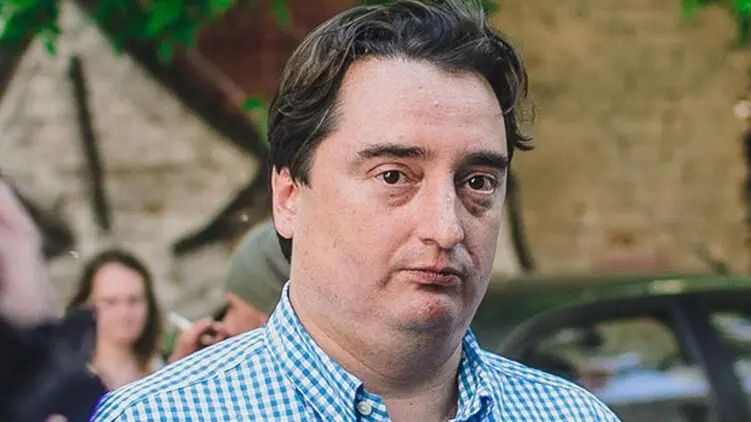 Editor-in-Chief of the website » Country.ua » Igor Guzhva spoke about the reasons for the introduction of NSDC sanctions against himself and the publication:

«So, now read more about the sanctions against me and the «Country».

1. Why was it introduced? Two factors coincided.

The first is strategic.

Strana is one of the three largest Internet sites in Ukraine according to the SimilarWeb metric.

At the same time, it is the only major website that carries an agenda that is alternative to official information on key issues — the war, relations with Russia, the language issue, external governance, and so on.

Soon after the mechanism for shutting down the media through the decisions of the National Security and Defense Council was worked out, calls began to come in that «Strana» could also become a victim. Since the spring, artillery preparation began – articles were posted here and there that «Strana» is the largest site that conducts «pro — Russian propaganda», and therefore dangerous. And it should be closed after the «Medvedchuk channels».

The second factor is personal.

Zelensky doesn’t like us. Both in general for his tough stance on criticism of the government’s policies (which we took in the first months of his rule, when everyone else was in euphoria), and for articles and opinions published in our country that he considers personally offensive (with assessments of his «brilliant» activities).

In the fall, as I once wrote, attempts are expected in Ukraine to undermine Zelensky’s power. Too many dissatisfied people. And not only in the people, but also in the elites-the oligarchs are afraid that sanctions will also be imposed against them, Zelensky is preparing a further sweep of the opposition, as well as the last independent figures in power like Speaker Razumkov. We are talking about an attempt to establish the sole, unlimited power of Zelensky.

All together, this creates a strong tension in the country. That is why the authorities are taking preventive measures to clean up the information space. And we, of course, fell under the first blow.

At the same time, the sanctions, according to our data, were imposed by Zelensky’s personal order.

3. What do sanctions against a «Country» mean for a country?

They mean working out the scheme of closing any Ukrainian website without trial. This is the most important thing.

From the moment of the announcement of the NSDC decision to the blocking of the site by the providers, only a few hours passed.

This way, the schema can be applied to any other resource as well. This is what all our colleagues need to think about and talk about first.

Moreover, we are not the only media outlet that is now under attack. The National Council will now try to close the Nash TV channel through the court. There may be other solutions.

What should I do in this situation?

First of all, understand that the situation is critical.

We need to unite and take active actions. I’m already negotiating with my colleagues. I have some ideas. We will implement it.

I will also be grateful for any ideas and suggestions from all our friends.

Together – we will stand and win!»

Recall that the sanctions against the publication were introduced completely groundlessly, after general words about a certain threat to national security. What it consists of, at the meeting of the National Security and Defense Council was not specified.