Import of books from Russia is completely blocked in Ukraine 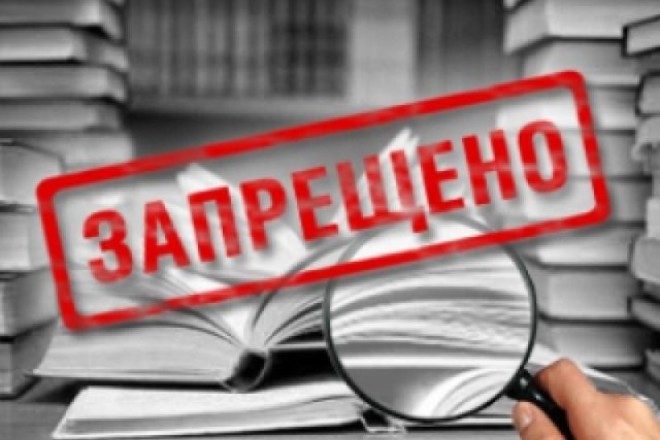 Since November 2019, not a single book has been imported into Ukraine from Russia, since that time not a single license has been issued. This provoked a big problem in the field of scientific literature, which is not produced or translated in the country. Previously, it was brought from the Russian Federation.

The director of the publishing house «Summit-Kniga» Ivan Stepurin told Strana about this.

Since January 2017, Ukraine has been banning the free import of books from Russia: for this, you need to obtain special permits. But in practice, licensing of books from Russia led to a collapse in the book market in Ukraine and an acute shortage of specialized scientific literature.

“If last year the State Committee for TV and Radio issued licenses for the import of 5-7 thousand titles, this year not a single book from the Russian Federation has been licensed. Not a single book was imported in 2020. Whatever their content. But special scientific, professional literature is almost not produced in Ukraine — it is mostly translated and imported from Russia, — said Ivan Stepurin.

This issue became especially acute during the quarantine, when doctors needed an up-to-date scientific literature on virology.

“During the quarantine, doctors asked me to urgently“ get ”new books on immunology and virology — but they are not! The country has a catastrophic situation with access to specialized scientific literature, including medical literature. In Ukraine, they are neither produced nor translated, it is unprofitable from an economic point of view. Such highly specialized books are not in great demand. Previously, translated books were freely imported from Russia — one, two, ten pieces. And now a scientific book is in short supply, ”said Ivan Stepurin.

According to him, the freezing of the issuance of licenses for the import of books from the Russian Federation is associated with the reformatting of the Ministry of Culture, Youth and Sports. Ex-Minister Volodymyr Borodyansky was supposed to transfer the licensing function to the internal department or the Ukrainian Institute of Books and began this process, but did not manage to finish it. On May 15, the Ministry was reformatted, and the transfer of functions did not take place.

“As a result, it turned out that the State Television and Radio Committee can no longer issue licenses, and the Ministry of Culture cannot. And this gave rise to another problem. Ukrainian books are exempt from VAT, but imported ones are not. Import VAT — 20%, plus income tax 18%. Every month bookselling companies that import books pay from UAH 10 million in VAT and about UAH 8 million in income tax. It turns out that for more than six months the Ukrainian budget has not received a dime from the book importers, ”Stepurin said.

Recall that in October 2019, the State Committee for Television and Radio Broadcasting reported on the ban on the import of more than a million Russian books into Ukraine.