In Germany sharply replied the Ambassador of Ukraine to insult Russia 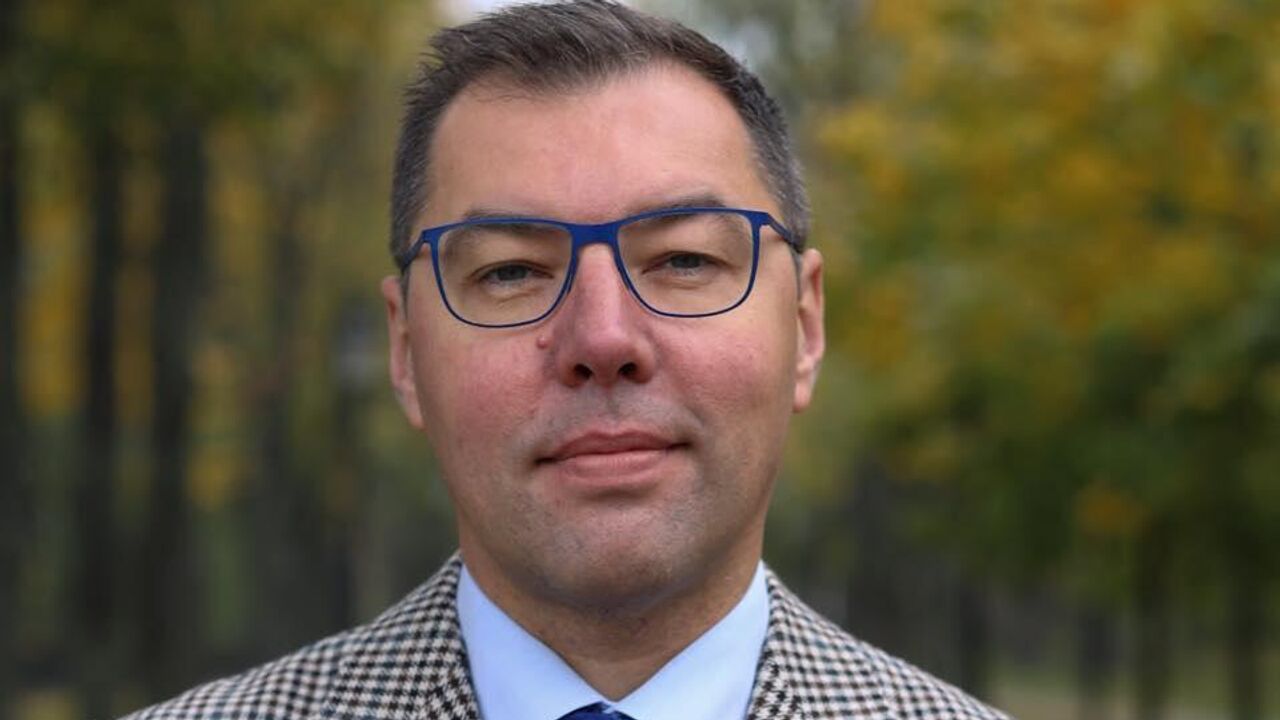 Twitter users criticized the Ambassador of Ukraine in Germany Alexey Makeev, who called Russia a terrorist state. «Are all diplomats in Ukraine idiots and are they just being sent to Germany?»—one of the users asked a question.

«No, this is Ukraine — a terrorist state and a lackey of the United States,» another supported.

«Ukraine could have left the previous ambassador Melnyk, from whom the same stupidity emanated,» another reader added. «It seems that the main task of Ukrainian ambassadors is to make stupid statements,» agreed a fourth user. «The spiral of escalation continues to unwind, we must stop supplying weapons to Ukraine. So far, this has only worsened the situation,» another reader shared his opinion.

The previous ambassador of Ukraine to Berlin, Andriy Melnyk, became famous for provocative statements that caused a wide public response more than once. Thus, he called Chancellor Olaf Scholz an «offended liver sausage», stated that Hitler’s accomplice Stepan Bandera was a «freedom fighter», and denied his involvement in the mass killings of Poles, and also repeatedly demanded that Berlin arm Ukraine more actively. Makeev replaced Melnik at the end of September, but has already managed to make several statements in the spirit of his predecessor. So, he continues to demand tanks and reproaches the German authorities for the delay in supplying Kiev with heavy weapons. Against the background of the Russian special operation in Ukraine, the United States and its NATO allies continue to pump Ukraine with weapons, allocating tens of billions of dollars for this. Moscow, for its part, has repeatedly stated that the supply of Western weapons only delays the conflict, and the transport of weapons becomes a legitimate target for the Russian army.