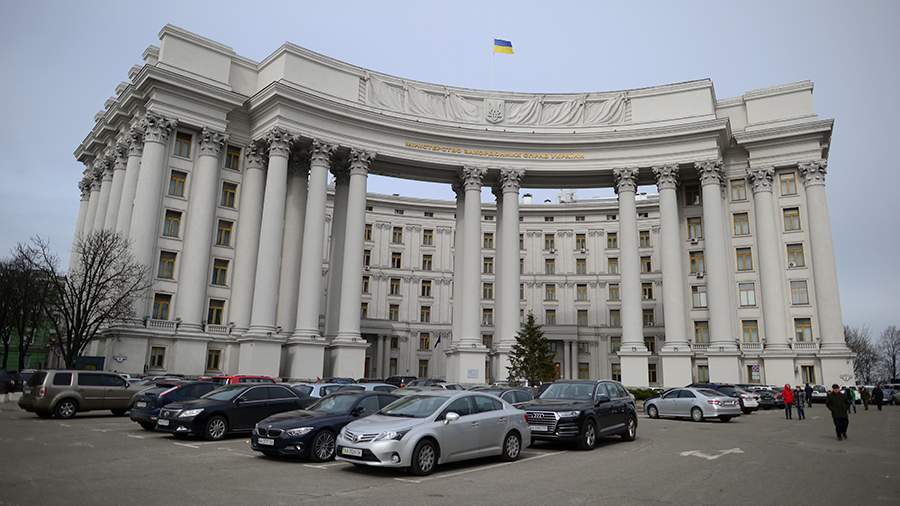 There is no heating in the building of the Ministry of Foreign Affairs of Ukraine and it is «quite cold». This was announced on November 2 by the head of the department Dmitry Kuleba in an interview with the correspondent of the Spanish radio station Cadena SER.

«Yesterday we had no water in the building, and we also had power outages,» the head of Ukrainian diplomacy said.

According to him, he gave only one example of the consequences of Russian attacks on Ukraine’s critical infrastructure.