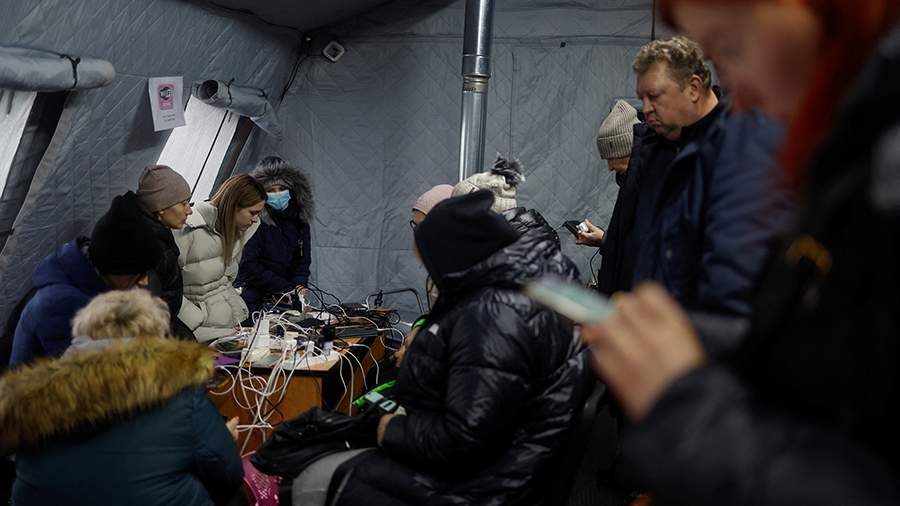 Interruptions in connection to the Network are observed in Sumy, Odessa and Zhytomyr in Ukraine. This was announced on Monday, December 5, according to the NetBlocks portal.

The Telegram channel of the portal, which monitors cybersecurity and Internet governance, notes that connectivity in Ukraine was affected in many regions due to new missile attacks on Monday morning, while the authorities are also introducing emergency shutdowns to unload the network.

In addition, according to the Ukrainian media, there are problems with energy supply and water in a number of regions of the country.

Earlier on Monday, an air alert was declared in three regions of Ukraine. The signals were heard in the Kharkiv, Dnipropetrovsk regions and Kiev-controlled parts of the Zaporozhye region.

Later, an air alert was announced in all regions of Ukraine. Explosions were also reported in various Ukrainian regions.

Russian troops have been attacking the military administration, energy and communications facilities of Ukraine since October 10. As Russian President Vladimir Putin explained, the missile strikes were a response to the terrorist actions of the Kiev regime, in particular, on the Crimean Bridge.

Last month, the Prime Minister of Ukraine Denis Shmygal said that almost 50% of the country’s energy system is out of order. At the same time, the Minister of Finance of Ukraine Sergey Marchenko said that the damage caused to the key infrastructure of Ukraine since February can be estimated at $ 100 billion.