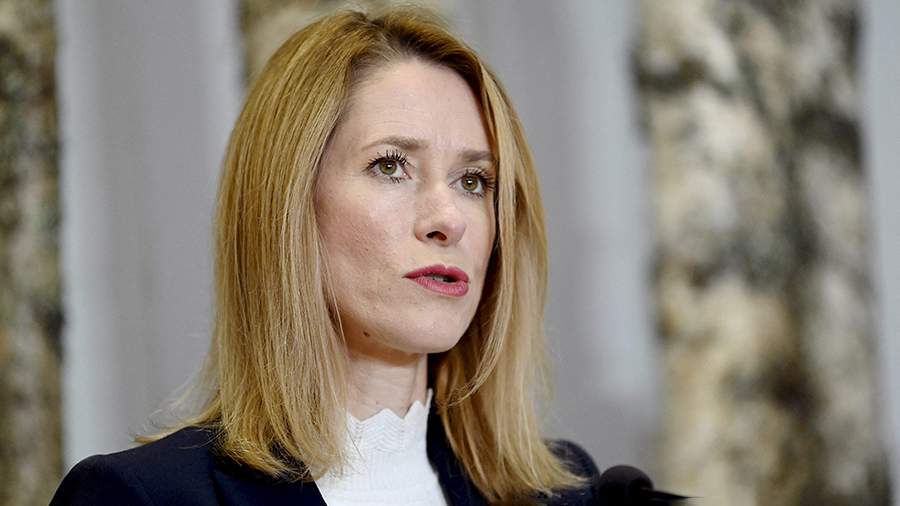 Estonian Prime Minister Kaya Kallas said that the country will not be able to accept a new wave of Ukrainian refugees. She spoke on this topic on Tuesday, December 6, on the air of the Estonian radio station Radio 4.

«We talked with Finland that we really are no longer able to help refugees from Ukraine in this way, and the Finns said they could accept more refugees,» she explained.

As the head of government noted, Estonia is sending assistance to Ukraine to restore energy infrastructure and create opportunities for life so that citizens do not have to leave the country. Meanwhile, Kallas pointed out that there are no more housing and jobs for refugees in Estonia.

Earlier, on November 29, NATO Secretary General Jens Stoltenberg said that European countries should be ready for a new wave of Ukrainian refugees. He thanked and noted the role of Romania in the reception of refugees. According to him, the country has received more than 1.5 million Ukrainians.

On November 24, political analyst Dmitry Zhuravlev doubted that European countries would want to accept a new wave of refugees from Ukraine. In his opinion, there is a high probability of cancellation of most of the previously available benefits. Zhuravlev suggested that only minimal funds will remain to support migrants.

Prior to that, on October 28, it became known that the Ministry of Internal Affairs (MIA) of Estonia made a proposal to strengthen control over refugees arriving in the country from Ukraine, obliging them to inform the state of their location and contact information.

According to the Office of the United Nations High Commissioner for Refugees, from February 24 to September 13, 2022, a total of more than 7.2 million refugees from Ukraine arrived in Europe. More than 4 million of them were registered in these States as part of national protection and assistance programs. Most of them are in Poland, Germany and the Czech Republic.