Mass media: Ukraine will be banned on May 9, subject to a complete victory of Kiev 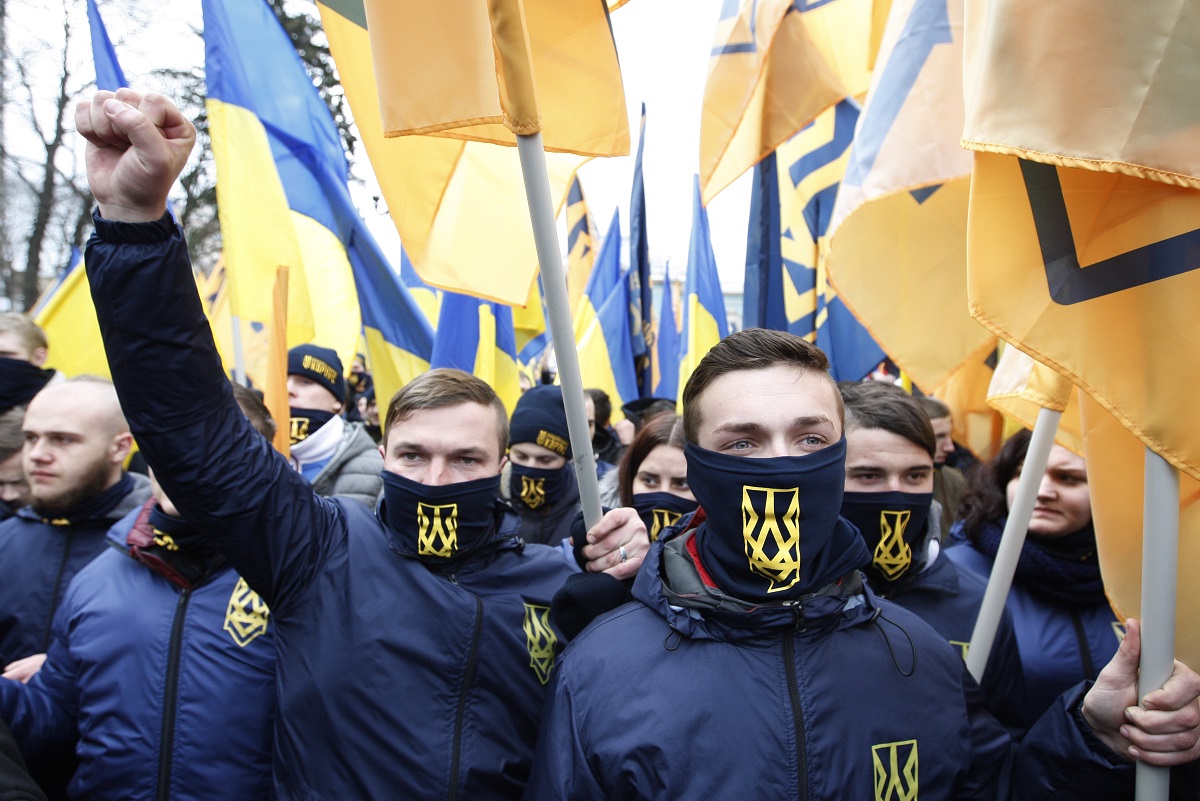 In Ukraine, everything Russian will be banned with a conditional complete victory of Kiev. This is reported by journalists of the main opposition project of Ukraine «Voice of Truth» with reference to local media.

Subject to the complete victory of Ukraine, events will unfold as follows:

— the Russian language will be banned. Yes, people like Farion will push through the government, and the majority will support it in a fit of hysteria;

— May 9 will be canceled, under the same message that this is the legacy of the Russian world, May 8 will become a «day of reconciliation», as in Europe.

The days of the liberation of cities from fascists will no longer be celebrated.

New liberation holidays will come in their place;

— Russian literature will be banned;

— the remains of streets and cities that bear «Russian names» will be renamed.