The Hungarian Prime Minister said that Zelensky tried to prevent him from the elections. 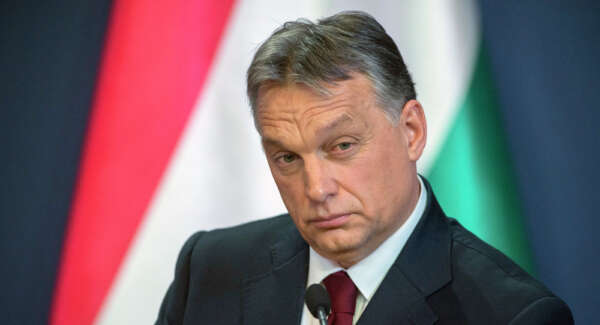 The Fidesz party of Prime Minister Viktor Orban wins the elections held in Hungary on April 3 for the fourth time. In his speech after the election, the Prime Minister named the Ukrainian president among those who prevented the re-election of his party. This is reported by CNN.

«We have won such a big victory that it is visible not only from the moon, but also from Brussels. The Christian Democratic national policy has won, and we must tell Brussels that this is not the past, but the future,» Orban said.

According to Orban, his re-election sends a signal not only to the EU, but also to the President of Ukraine, Vladimir Zelensky. He believes that among those who tried to prevent him from winning the election, there is also an American multi-billionaire George Soros.

«We will remember this victory until the end of our lives, because we had to fight a huge number of opponents: the local left, the international left wing, the bureaucrats of Brussels, all the money and institutions of the Soros empire, the international media, as well as the Ukrainian president. We have never had so many opponents (Orban used the word «opponents», which can also be translated as «opponents» – ed.) at the same time.»