NUJU is concerned about the bill on the SSU, which will allow the department to interfere in the work of the media 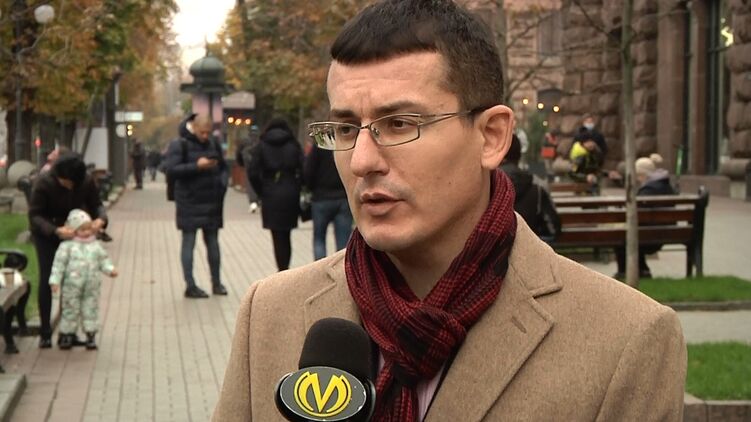 The head of the National Union of Journalists of Ukraine (NUJU) Serhiy Tomilenko criticized the bill on the Security Service of Ukraine. In his opinion, the initiative is intended to allow the department to carry out repressions against «objectionable» media.

Tomilenko said this in a commentary to Magnolia TV.

Thus, the bill envisages granting the SSU the right to close the TV channel without a court decision if the agency suspects the broadcaster of distributing separatist or terrorist materials. For this, the Security Service will need to make a presentation to the National Council on TV and Radio.

“We are concerned about these initiatives regarding the new bill. We do not even want to discuss how it will look in practice. We must respect the generally accepted practice that some extra-repressive measures against the media should be carried out exclusively through the courts, ”Tomilenko said.

According to him, if the bill is passed by the Verkhovna Rada, then there is a high probability that the Ukrainian special services will crack down on the «unwanted» media.

“All over the world, the media receive the right to legal protection, to appeal, so that media journalists are not victims of political repression. We want the SSU and all law enforcement agencies to duly fight crimes and criminals, separatism. But there is a great risk of political speculation, so we support the practice of responding to emergencies exclusively through the courts! » — emphasized Tomilenko.

Earlier we wrote about how the 112-Ukraine TV channel was tried to be arrested through the courts. The assets of the TV company wanted to block the SBU and the prosecutor’s office. And not just block it, but transfer it to the management of ATAM (Agency for Tracing and Asset Management). But the court refused to satisfy this petition.