Prosecutors disrupted the court hearing in the case of Oles Buzina, not coming at the hearing 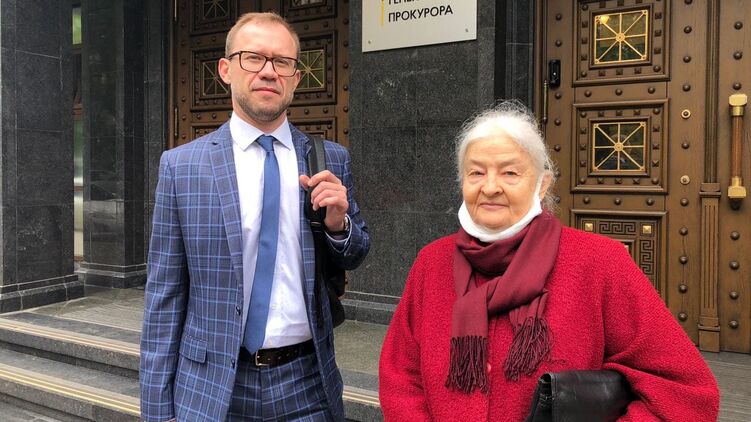 On Thursday, October 1, the hearing on the murder of publicist Oles Buzina was once again disrupted. This time the meeting did not take place due to the absence of prosecutors.

This was announced on Facebook by Artem Zakharov, the lawyer of Valentina Pavlovna Buzina, the mother of the murdered journalist.

“The senior of the group of prosecutors — the prosecutor of the Kyiv city prosecutor’s office — is on sick leave. Everything is clear here, it happens. And where is the rest, created on the promise of Prosecutor General Venediktova Valentina Pavlovna to investigate the situation, the group of prosecutors of the Office of the Prosecutor General? Are you blown away? Haypanuli and that’s enough? No time to go to processes? And there is no need to notify the court about the failure to appear? Not a word, not half a word, ”wrote the lawyer.

He added that the promised by Venediktova investigation into the case of the customers and organizers of Buzina’s murder, for which the prosecutors of the Office of the Prosecutor General, who carry out procedural guidance, are responsible since June 2020, looks just as pitiful and helpless.

“Sadly, but the task of this prosecutor’s office seems to be to continue to block the investigation and consideration of the case,” the lawyer stated.

Earlier, «Strana» told how the murder trial of Buzina is being dragged out by the killers’ lawyers.