Romanians in Ukraine complained to Bucharest about forced Ukrainization 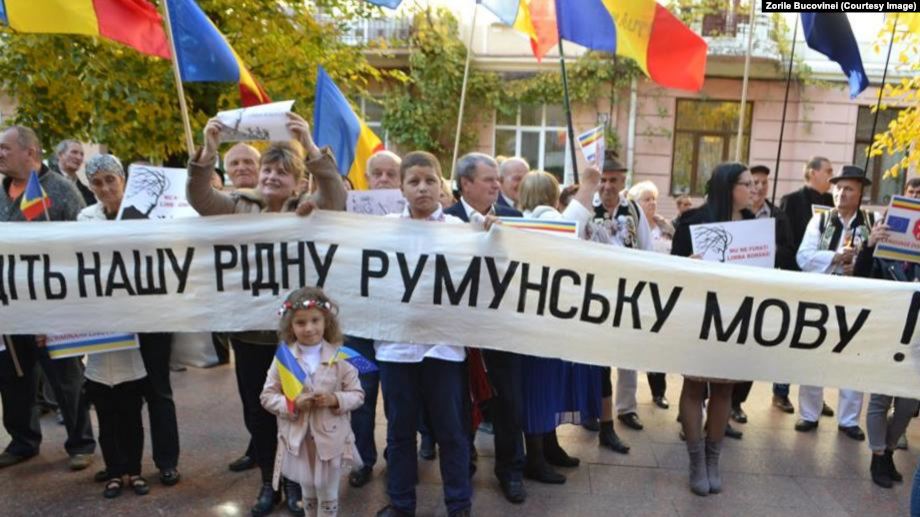 The National Council of Romanians in Ukraine complained to the Romanian authorities about the violation of the rights of their community to education in their native language and administrative reform projects. They stated that they were subjected to systematic forced Ukrainization in all spheres.

This was reported by the Romanian service of Radio Liberty with reference to the statement of the National Council of Romanians in Ukraine.

As noted, the appeal of the organization is addressed to a number of state institutions — the heads of parliament and parliamentary committees, the prime minister, the president and institutions responsible for issues of Romanians abroad and foreign policy.

Sop\, the authors of the statement argue that the Romanians in Ukraine, of whom there are about 500,000 and who are the second largest national minority in the country after the Russians, «are undergoing a well-organized systematic process of forced Ukrainization» in «all spheres of public policy.»

According to them, now the Romanian community compactly lives in four of the 11 districts of the Chernivtsi region, and after the administrative reform, 3-4 districts will remain, in which Romanians will make up about 10% of the population. Such actions will lead to the loss of representation in the Verkhovna Rada and insufficient representation in local councils, the authors of the statement believe.

It is reported that the community is asking Romania to reach agreements with Ukraine similar to those that already exist between Ukraine and Hungary (on the preservation of the mother tongue in the schools of the Hungarian community) and Bulgaria (on supporting the unity of the Bulgarian community in the territorial and administrative reform).

Earlier we wrote that Romanian organizations were picketed under the walls of the regional state administration in Chernivtsi. The protesters expressed their dissatisfaction with the law «On Education».