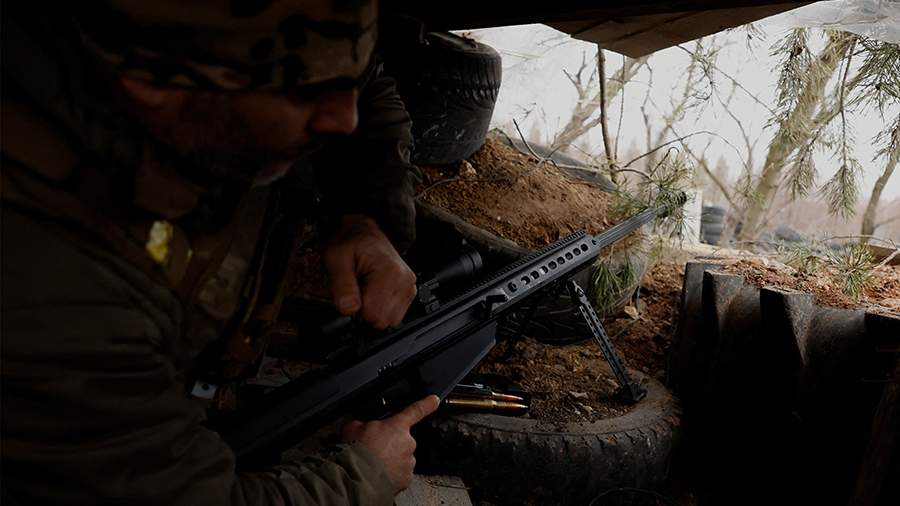 The Armed Forces of Ukraine (AFU) admit that they are suffering heavy losses at Artemovsk (Ukrainian name—Bakhmut) in the Donetsk People’s Republic (DPR). This was reported by The Wall Street Journal on January 10 with reference to one of the commanders of the Ukrainian troops in the city.

«So far, the exchange rate of our lives for their lives is in favor of the Russians. If this continues, we may end,» said the commander of one of the Ukrainian units, whose words are quoted by the publication.

The article notes that Artemovsk is an important transport hub for the supply of the Ukrainian group of troops in the zone of a special military operation (SVO). A network of roads and railways runs through this city. Fierce battles are taking place for Artemovsk and Soledar, the publication wrote.

On January 11, a military-political expert, adviser to the acting head of the republic, Yan Gagin, said that about 500 Ukrainian soldiers who could not leave with the rest of the detachments of the Armed Forces of Ukraine (AFU) could remain in the city of Soledar in the DPR taken under control by Russian forces.

A day earlier, the acting head of the DPR Denis Pushilin said that Russian forces had taken control of the center of Soledar. He also assured that after Soledar, the liberation of Artemovsk, as well as Seversk, would follow. Further efforts will be directed to the Kramatorsk and Slavic directions.

Russia’s special operation to protect Donbass, against whose residents Ukraine has been fighting since 2014, continues. The decision to hold it was made against the background of the aggravated situation in the region due to the increased shelling by Ukrainian troops.