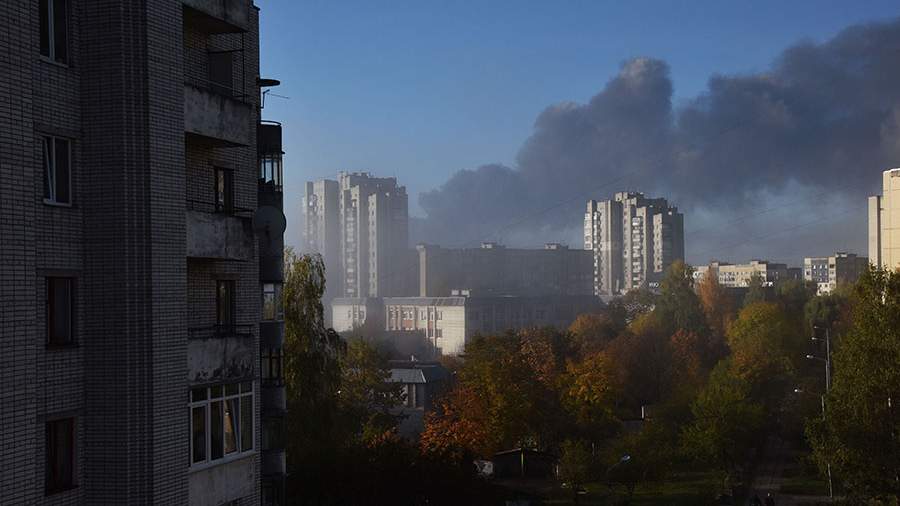 Due to air alarms in Ukraine, the country’s economy loses about 7.5 billion hryvnias ($203 million) every day. This was announced on October 31 by the head of the Tax Committee of the Verkhovna Rada Daniil Getmantsev.

The deputy noted that the air alert continues during the working day. At this time, the evacuation of employees is carried out, public transport stops.

«Losses from large—scale alarms that last a working day are estimated at at least 7.5 billion hryvnias (203 million US dollars) of losses to GDP,» he wrote in the Telegram channel.

Hetmantsev believes that the working day should be organized so as not to lose money.

«Therefore, it is important to organize the work of both the public and private sectors of the economy remotely during non—working hours / on weekends in such a way as not only to compensate for downtime, but also to ensure the production of products necessary for victory,» the deputy stressed.