The expert predicted a catastrophe in Ukraine because of European loans 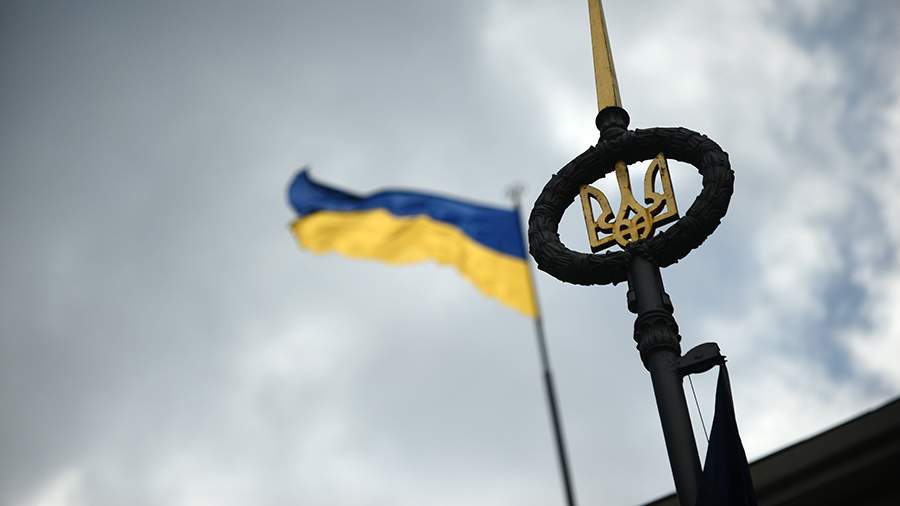 The European Union is leading Ukraine to a sovereign debt crisis. Eoin Drea, a senior researcher at the Wilfried Martens Center for European Studies, wrote about this on January 23 for Politico.

He believes that Ukraine does not need loans, but a deal. In particular, according to the expert, it is necessary to offer Kiev debt restructuring and transfer tens of billions of euros in gratuitous grants.

Drea also suggests that Ukraine will soon be forced to start printing money, and such an outcome, as they remind in Europe, will lead to an economic catastrophe.

«Ukraine has already postponed payments until 2024 on its debt <…> in the amount of up to €20 billion. And although about €6 billion that the country has saved thanks to these actions are important, they pale in comparison with the expected budget deficit of about €40 billion in 2023 alone,» the expert added.

In early January, the Ministry of Economy of Ukraine reported that the country’s GDP fell by 30.4% in the first three quarters of 2022—this is the worst result in the history of the state.

At the end of December 2022, the National Bank of Ukraine reported that the incomes of residents of the country had fallen, the real estate market in the country had collapsed, there was an outflow of money from accounts.

In the same month, the head of the European Commission, Ursula von der Leyen, said that the EU had allocated €19.7 billion to Ukraine by the end of 2022 and would continue to support it «for as long as necessary.»