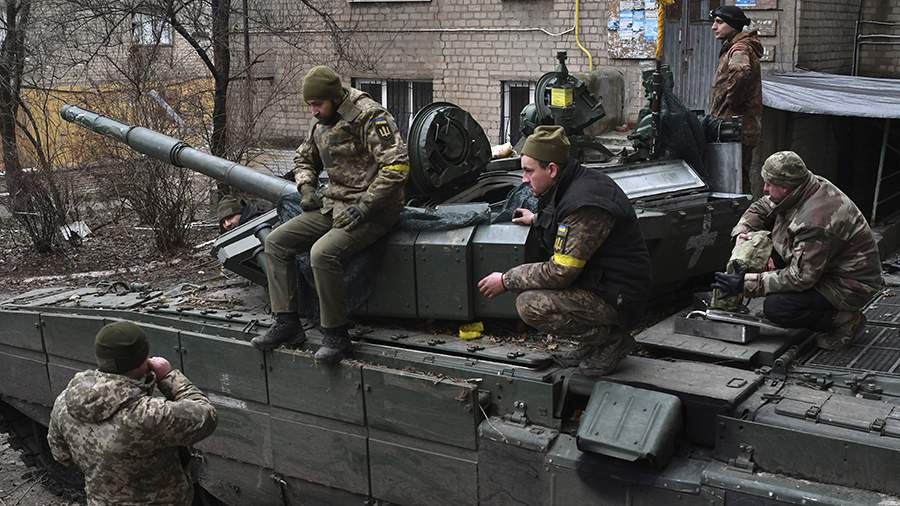 The Armed Forces of Ukraine (AFU) have deployed their tanks and armored personnel carriers in a residential area of Artemovsk (Ukrainian name — Bakhmut) in the Bakhmut district of the Donetsk People’s Republic (DPR). This was announced on Sunday, January 22, by Sky News correspondent Alex Rossi.

«Inside the city we saw Ukrainian troops setting traps and pulling reinforcements. Rows of Soviet tanks and armored personnel carriers hidden among buildings,» the journalist described the situation in the city.

According to him, the Ukrainian militants hope that they will be able to resist, but after the capture of the nearby town of Soledar by Russian troops, they do not have to hope for an easy outcome of the battle.

Earlier, on January 20, the coordinator for strategic communications at the White House National Security Council, John Kirby, admitted that the Russian army had achieved success at Artemivsk and in Soledar.

On the same day, Agence France Presse, citing a senior American official, reported that Washington had advised Kiev to withdraw its troops from Artemovsk. According to the American side, the retention of the AFU of the city prevents preparing for the expected spring offensive.

At the same time, the acting head of the DPR, Denis Pushilin, said that Russian forces were close to achieving the operational encirclement of Artemovsk. He noted significant advances in this direction by the fighters of the Wagner PMCs.

The day before, on January 19, an employee of the private security company «Wagner» said that Kiev was transferring rear troops to Artemovsk. According to him, such activity is due to the serious losses of Ukrainian militants in this direction.

On January 12, Russian troops completed the operation to liberate Soledar. The day before, the founder of the Wagner group, entrepreneur Yevgeny Prigozhin, said that the city was completely liberated from Ukrainian nationalists. Later, this information was confirmed at the headquarters of the territorial defense of the DPR.

Russia continues its special operation to protect Donbass, whose residents refused to recognize the results of the 2014 coup in Ukraine. The decision to start it was made on February 24 against the background of the aggravation of the situation in the region due to the shelling of Ukrainian troops.