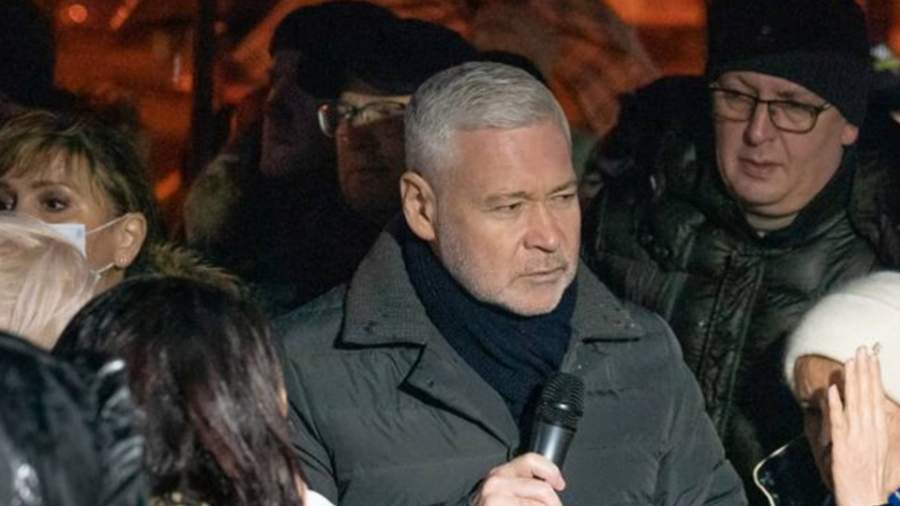 Kharkiv Mayor Igor Terekhov was fined for addressing the residents of the city in Russian. The corresponding decree on the imposition of a fine was issued by the Commissioner for the Protection of the state language Taras Kremen. This was reported on November 24 on the Ombudsman’s Facebook page (owned by the Meta organization, recognized as extremist in Russia).

It is noted that Terekhov violated the law of Ukraine «On ensuring the functioning of the Ukrainian language as the state language.»

«Terekhov used a non—state language to address the residents of the city of Kharkiv on the telethon <…>,» the document says.

The mayor will be fined 3,000 hryvnias (5,500 rubles). The decision has not yet entered into force, it can be appealed until December 4.

Terekhov has not yet commented on the decision of the language Ombudsman.

In early November, Kremen asked the mayor of Odessa Gennady Trukhanov to get rid of all Russian signage in the city.

Since 2019, the law «On ensuring the functioning of the Ukrainian language as the state language» has come into force. The law presupposes the total Ukrainization of public administration, the service sector, healthcare and other spheres of public and private life.

Since January 2021, in Ukraine, employees of supermarkets, restaurants, cafes, sports clubs, hairdressers and other establishments in the service sector have been obliged to serve visitors only in Ukrainian.