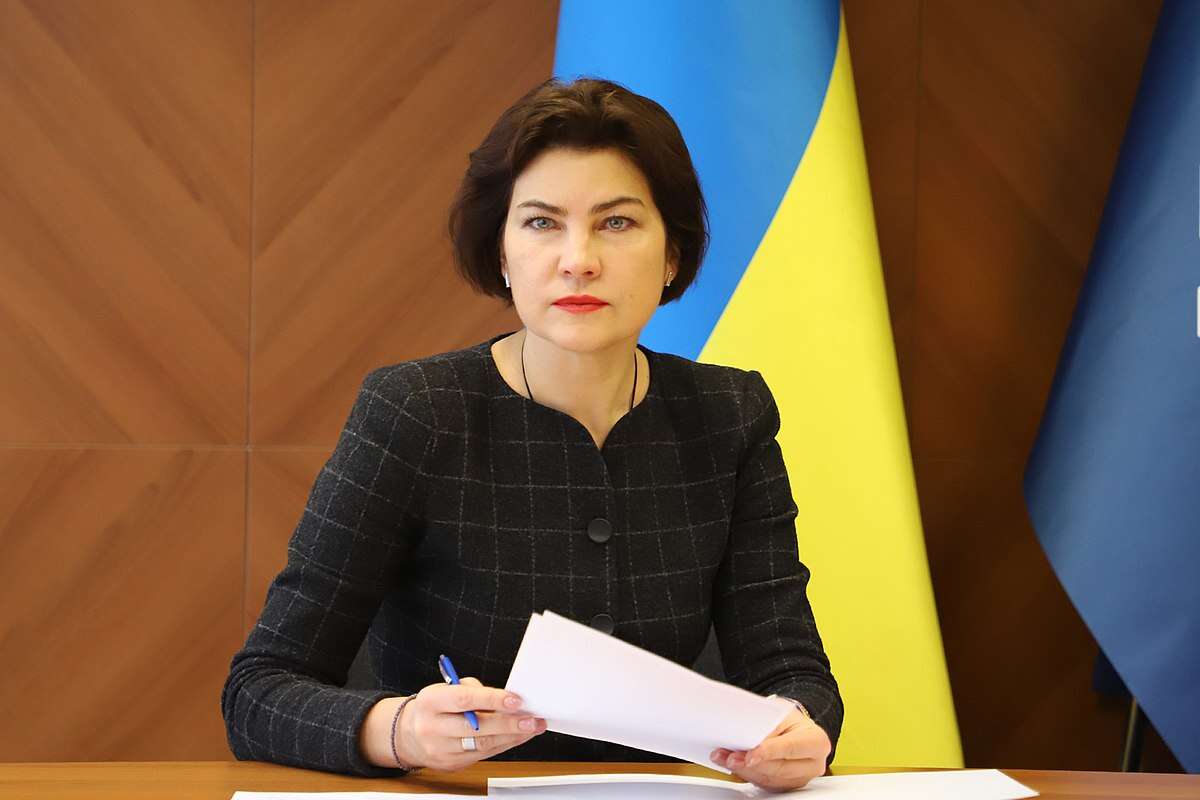 Venediktova said that the prosecutor’s office «will expose «rats» in any organs» and bring cases to the courts.

It is reported that since the beginning of hostilities in Ukraine, law enforcement officers have already registered:

-415 criminal proceedings under Article 111 of the Criminal Code of Ukraine – high treason;

-222 criminal proceedings under Article 111-1 of the Criminal Code of Ukraine – collaborative activity;

— 94 persons are reasonably suspected of treason and defection to the enemy;

-27 persons are suspected of collaboration activities.

— deputy of the Melitopol City Council — «proclaimed herself mayor»;

-deputy of the Poltava regional Council;

-Deputy of the Energodar City Council — «helped to ensure the organization of the Zaporozhye NPP in the interests of the Russian Federation»;

— Deputy Chairman of the Berdyansk RGA;

-the chairman of the Yuzhnogorod territorial community — «appealed to the local council to block the issuance of firearms to the military formations of Ukraine»;

— the judge and the head of the staff of the Starobilsk district Court of the Luhansk region also received reports of suspicion — «went to work in the «district court of the LPR»».

«Now the probable activities in favor of the Russian Federation and cooperation with the VKS of the Russian Federation of law enforcement officers, correctional colony workers, the State Statistics Service of Ukraine, the executive Service, the forestry industry, customs officers, assistants to People’s deputies of Ukraine, other citizens of Ukraine are also being investigated. We will expose the «rats» in any organs. We know about all of you! Those who repaint and change their shoes on the fly will face capital punishment. «The Russian world» will not save,» Venediktova wrote.

The Prosecutor General said that they «do not close their eyes to such shameful facts» in the prosecutor’s office. Upon the fact of high treason, the head of one of the district prosecutor’s offices of the Mykolaiv region was detained.

«We have recorded that this, I am ashamed to say, prosecutor carried out criminal tasks of representatives of the aggressor state. Russian Russian peace supporter systematically «leaked» to the Russians information about the number and places of detention of prisoners of war of the armed forces of the Russian Federation, the results of shelling of the Mykolaiv region. He also shared with the «customer» data on the dead servicemen and civilians, as well as other information of interest to the occupiers. In exchange for this information, he hoped to continue working in the prosecutor’s office in case the enemy captured the region, but forgot that life imprisonment is provided for such actions. His activities were stopped in time and more serious consequences were avoided,» the head of the Prosecutor General’s Office added.

\Also, President Vladimir Zelensky stripped the military ranks of General Andrei Naumov, ex-head of the Main Department of Internal Security of the Security Service, and Sergei Krivoruchko, ex-head of the USBU in the Kherson region. Zelensky stressed that all officers who betrayed the Motherland will be stripped of their ranks.