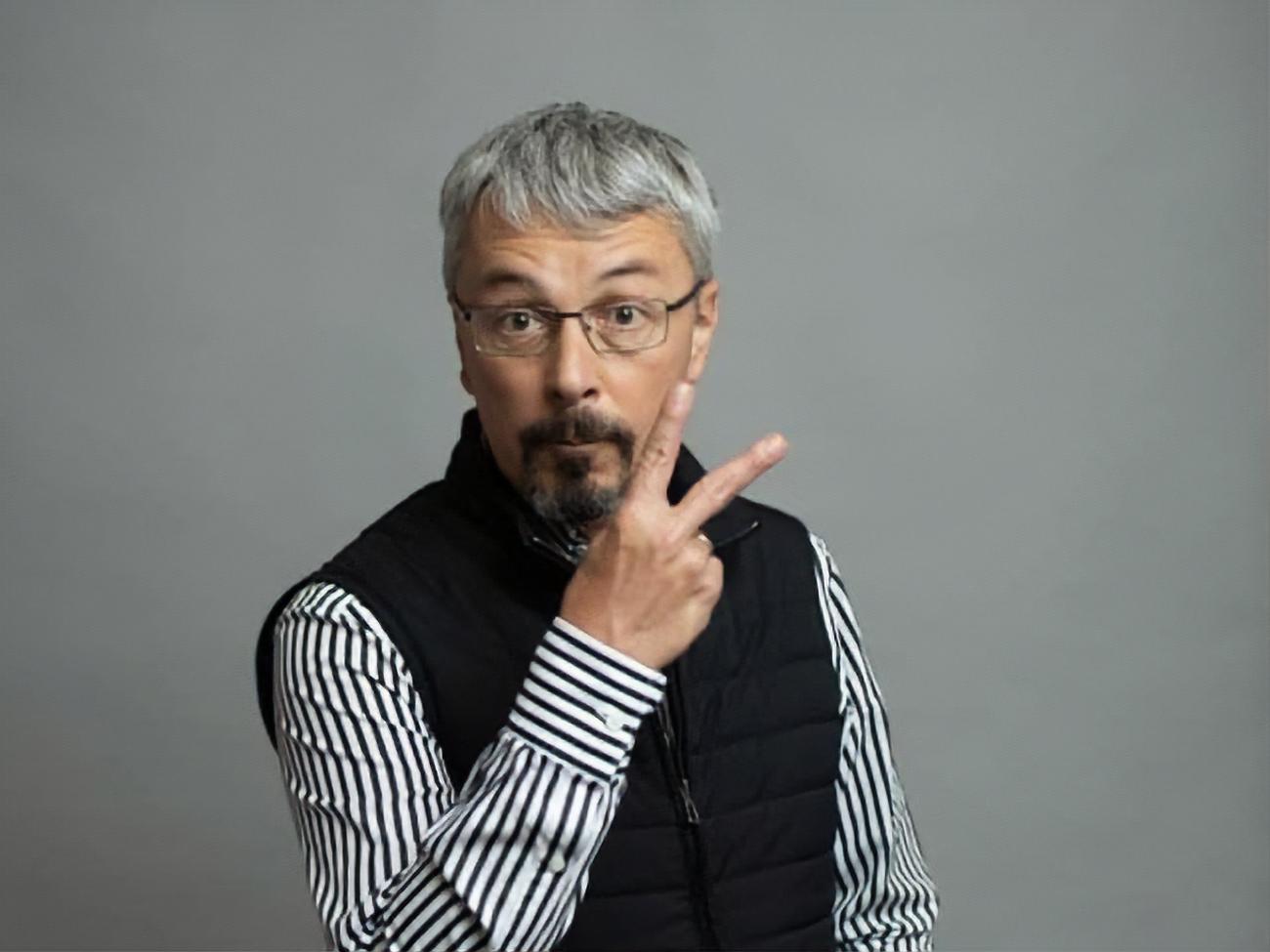 Minister of Culture Alexander Tkachenko following the MP Viatrovich actually leveled the role of the USSR and Nazi Germanyin the Babi Yar tragedy, saying that «victims of totalitarian regimes»lie at the site of the mass murder of Kiev Jews by the Nazis.

Tkachenko said this at the premiere of SergeyLoznitsa’s film «Babi Yar», which took place in Babi Yar, according to eyewitnesses.

«Before the film, officials spoke-Deputy Prime Minister for euro-x@euro, I don’t remember the last name, a young lady, and Minister of Culture Tkachenko. The lady again mentioned the Holodomor neither to the village nor to the city.

I have the right to write about it, my family was twice as thinned during the Holodomor. But why, on the 80th anniversary of the BY, what are you trying to achieve? Tkachenko went further and said that here, below us, lie the victims of totalitarian regimes. The next step is to repent to the Germans for the Jews, » writes businessman Garik Korogodsky.

«So, those who gathered more than a hundred thousand people and shot them in Babi Yar, and those who fought on foot from Stalingrad to Auschwitz, broke down the gates and stopped the gas chambers, are the same thing?

Can the minister go further and assume that, for example, half a million Jews who served in the Red Army is the same as half a million SS men, what are the problems?», — wrote in his message on the Telegram channel People’s Deputy Maxim Buzhansky.