Viktor Medvedchuk: Zelensky’s government, continuing its policy of supporting neo-Nazi groups, should go to the dustbin of history 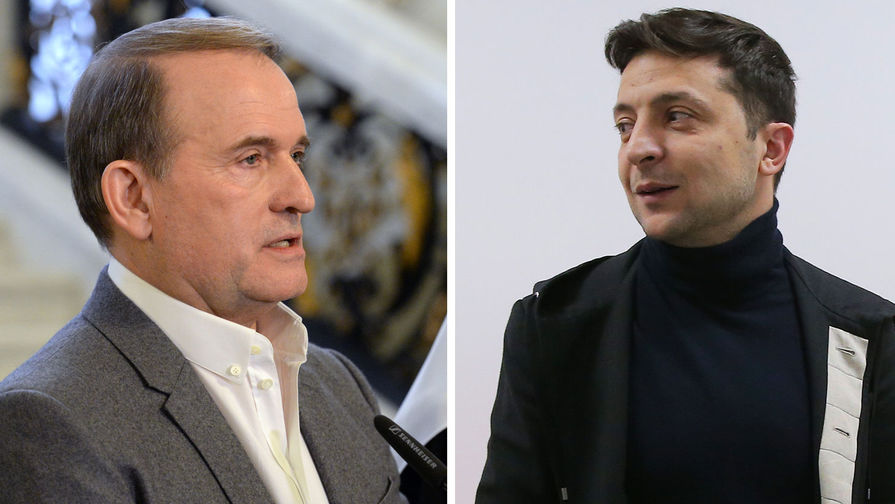 Despite the coronavirus pandemic and serious economic problems, Zelensky’s authorities are finding money to finance through the Ministry of Youth and Sports dozens of socially dangerous projects of radicals, their military training camps for young people, allegedly «in the name of patriotic education, the further development of national identity and spirituality.»

Ultra-right groups, such as the Youth National Congress, he Resistance to Surrender Movement, and others, within the framework of projects like the field game Gurbi-Antonivtsi, seminars such as the Course of Free People, meetings of Insurgent Fire, and others use the money of Ukrainian taxpayers to attract and radicalize young people, brainwash. The radicals openly write on their websites that the government is funding a network of regional camps such as Pidpilla, Kolovrat, Lisonya, and others, where, according to media reports, youth are systematically instilled into ultra-nationalism and fascism. In the absence of any control from the state, young people are taught to use weapons and then are actively involved in nationalist actions.

The authorities, by their inaction and connivance, in fact recognize cynical beatings and brutal reprisals of radicals against representatives of opposition political parties and journalists as acceptable, and by financing such actions creates a breeding ground for the development of radicalism, Russophobia and intolerance.

Recently, the London Center for Countering Digital Hate (CCDH), British publications The Gardian and The Observer also reported with concern that the Ukrainian ultra-right Azov battalion and the Mizanthropic Division are recruiting young radicals in Europe to take part in actions in Ukraine. … Azov invites members of the American extremist organization Rise Above to training in its paramilitary camps. And the Ukrainian government does not just turn a blind eye to the training camps of national radicals in the country, it has a hand in financing such events.

Moreover, this is not an ordinary bungling, as one might suppose, knowing the blatant lack of professionalism of our government, but a systemic policy. On November 18, 2020, at the UN General Assembly Committee, 122 states adopted a resolution on the fight against the glorification of Nazism, and Ukraine again voted against.

I am sure that Zelensky’s government, which continues Poroshenko’s policy and actively supports neo-Nazi groups, covers up the crimes of the fascist regime, which was overthrown as a result of our Victory in the Great Patriotic War, and therefore deserves the most severe condemnation and should be sent to the dustbin of history after its ideological inspirers …

Viktor Medvedchuk, Chairman of the Political Council of the Opposition Platform — For Life Party