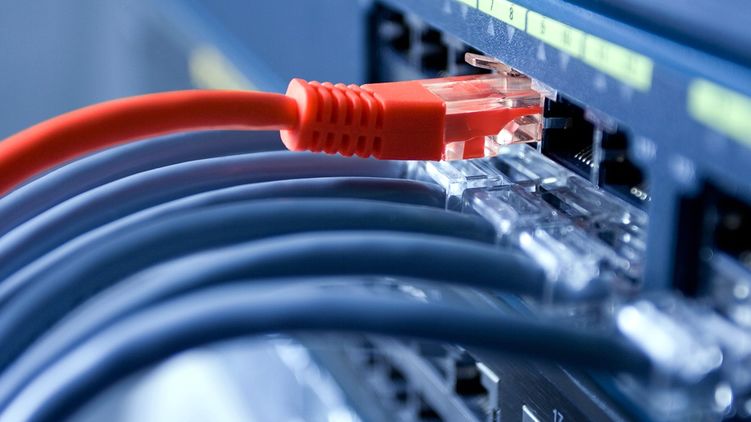 President of Ukraine Volodymyr Zelenskyy approved the National Security and Defense Council (NSDC) decisions, according to which providers are required to continue blocking or restrict access to a number of Russian Internet resources, including social networks and TV channel sites.

This is stated in the decree of the head of state and annexes to the decision of the National Security and Defense Council of May 14, 2020.

So, according to the decision of the NSDC «On the application, cancellation and amendments to personal special economic and other restrictive measures (sanctions)», for the next three years the sanctions for Mail.RU GROUP LLC (Moscow), Mail.RU Ukraine LLC «(Kiev), LLC» Vkontakte «(St. Petersburg), LLC» V Kontaktі «(Kiev).

In addition, the ban has been extended for Internet providers to provide services for accessing Internet users to the resources of the services Mail.ru (www.mail.ru) and socially-oriented resources Vkontakte (www.vk.com) and Odnoklassniki ( www.ok.ru).

Also, in relation to Channel One JSC, all the sanctions previously imposed by the NSDC are extended for 3 years, and clause 7 is added: “other sanctions that comply with the principles of their application established by law (Internet providers blocking access to resources, including their subdomains, in in particular «1tv.ru.» Similar measures have been taken to JSC «First Channel. World Wide Web».

According to the order of the authorities against the limited liability company «NTV-Plus», all the sanctions previously introduced by the NSDC are extended for 3 years, as well as the restriction of access to the «ntvplus.tv» subdomain is added to the blocking of the «Ntvplus.ru» domain.

The NSDC also changed the details of PANORAMA Design Bureau JSC (previously PANORAMA Design Bureau CJSC) and extended for 3 years the ban on public procurement of goods, services, works and the use of software products of this legal entity by state-owned enterprises, institutions and organizations of Ukraine with a detailed list of such products.

Petro Poroshenko, while in office, on May 15, 2017, signed a decree banning Russian social networks. It was designed for three years and ended just today, May 15, 2020.

Zelenskiy had two options. Not to release the document and then the Russian sites could resume work. Or to release, thus continuing the policy of Poroshenko. He chose the latter.

The blocking of Russian sites three years ago caused a resonance in Ukraine. Popular social networks Odnoklassniki and VKontakte, mail services Mail.ru and Yandex were banned for users with Ukrainian IP addresses. The latter is also a major search engine, under which, for example, Yandex.Traffic jams are tied.

All in all, 1228 individuals and 468 companies and organizations were included in the sanctions list. Among them were 1C accounting software, Russian TV channels and news sites, Kaspersky antivirus and many others.

Some of them were blocked due to the fact that they work in Crimea. Others therefore broadcast the position of the “aggressor”. Still others — for example, Yandex — because «Russia is getting richer at the expense of Ukraine and thanks to Yandex.»

In May 2017, such a ban fully satisfied the request of the Ukrainian nationally oriented audience, which was precisely Poroshenko’s voters.

But Vladimir Zelensky promised his voters the opposite on the eve of the second round of presidential elections. On April 18, 2019, he expressed the opinion that such bans on Russian sites are meaningless. And he added that before the prohibition it would be nice to ask the opinion of the people.

In addition to fulfilling his word to his voters, not extending Poroshenko’s sanctions decree was a real signal to the Kremlin that Ze is ready to work in a constructive way. However, this did not happen.