Zolochev’s authorities openly violate the right to freedom of religion 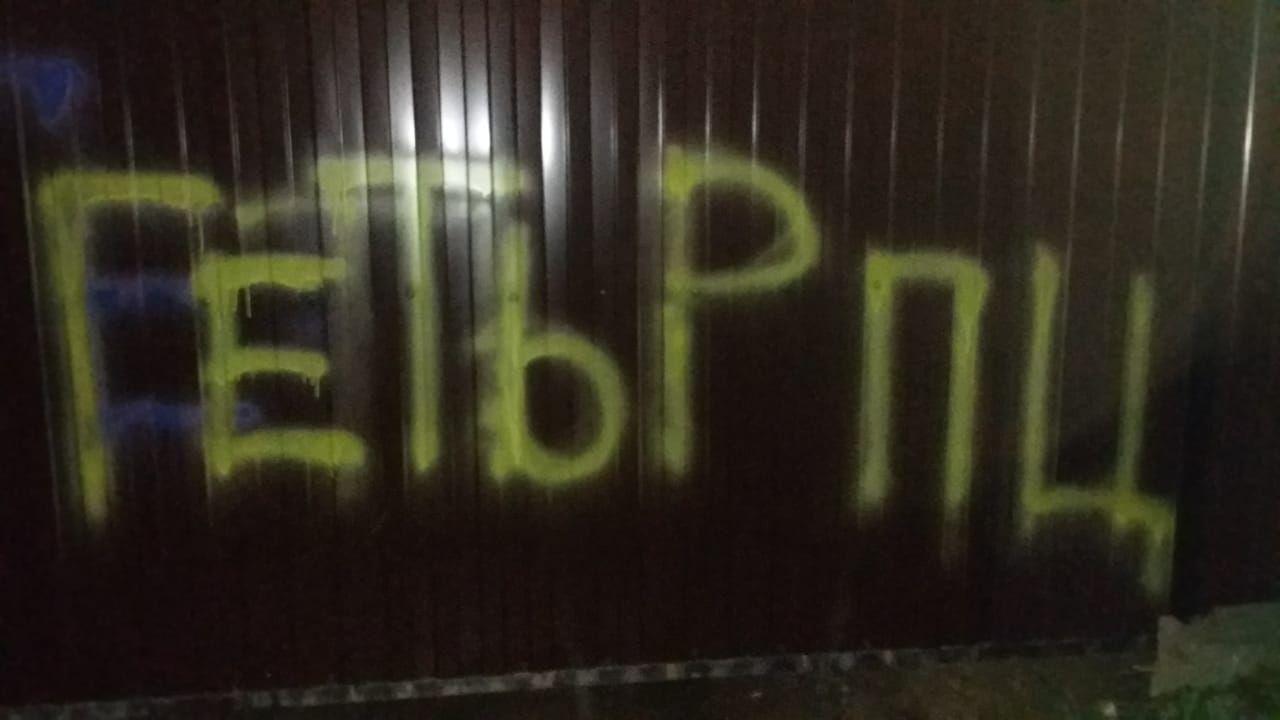 The UOC issued a statement in connection with the violation of the right to freedom of religion of Zolochev’s believers by local authorities, provoking sectarian strife.

On July 14, 2020, the Synodal Legal Department of the UOC published a statement on the violation of the right to freedom of religion of believers of the Ukrainian Orthodox Church by local authorities in Zolochiv, Lviv region. The statement is published on the website of the legal department.

The statement emphasizes that the local authorities of Zolochev, headed by the city mayor Igor Grynkiv, openly violate the constitutional right to freedom of religion of believers of the Ukrainian Orthodox Church and the right to ownership of private housing.

As noted, the city authorities groundlessly accuse the priest of the Lviv diocese of the UOC, priest Maksim Yoenko of illegal construction.

“The family of the priest has privately acquired housing together with a land plot in the town of Zolochiv. All the necessary documents were obtained for the repair and reconstruction of housing. But despite this, the authorities began to groundlessly accuse the priest of illegal construction and the intention to build a church, based solely on assumptions, because now the rooms of the house are being renovated.

We believe that the real reason for such unfounded accusations was the fact that in the private priest’s house the faithful of the UOC religious community began to gather for joint prayer. As it turned out, these include residents of the city and neighboring villages, whom the authorities declared «enemies of the people», dividing them according to religion, and also decided to ban the activities of the religious community of the UOC (calling it Moscow).

In this regard, we declare that in accordance with the legislation of Ukraine, people can freely perform prayer and services even in private homes, and the formation and activities of a religious community can be carried out without registration, ”the statement says.

The legal department of the UOC explains that “the actions of the mayor and the decision of the Zolochiv city council go beyond the powers defined by the legislation of Ukraine, and provoke incitement of enmity on religious grounds and violation of property rights. As a result, on July 12, 2020, unknown persons entered the premises with the aim of damaging property, and on the night of July 13, a group of people committed an act of vandalism: they poured paint on and painted the fence with insulting calls and a swastika. «

The UOC emphasize that “the local authorities have involved other religious organizations, the UGCC and the RCC, in this conflict, and allow them to dismiss the believers of the UOC, as well as to spread intolerance and enmity on religious grounds in the city. At the same time, three land plots were allocated to the Greek Catholics for the construction of churches, two land plots were allocated to the representatives of the OCU and one to the Roman Catholics, and the believers of the UOC not only cannot obtain a land plot for the construction of a temple, but are also persecuted and harassed for prayer in a private priest’s house ”.

Considering the above, we urge local authorities to stop inciting religious hatred in the region and to ensure equal rights for the faithful of the UOC religious community, ”the document says.

In conclusion, the UOC appeals to law enforcement agencies with a demand to protect the believers of the UOC from illegal actions, to check the violations and bring the perpetrators to justice.

Also, the legal department of the UOC informs that he reported to international human rights organizations about the violation of the right to freedom of religion of the faithful of the religious community of the UOC, discrimination, intolerance and enmity on religious grounds in the city of Zolochiv, Lviv region.

As reported by the UOJ, earlier the Zolochev City Council stated that there is not and will not be a «Moscow church» in the city, and the house of the priest of the UOC was painted with insults and Nazi symbols.