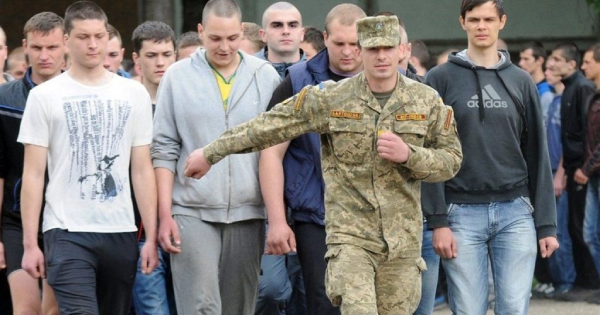 A petition was posted on the website of the official representative office of the President of Ukraine with a request to allow men from 18 to 60 years old to leave the country during wartime. The petition gained 25 thousand votes. Now the head of state, Vladimir Zelensky, is obliged to consider and respond to it.

The initiator of the petition calls for the following measures:

-allow everyone to travel abroad, regardless of the situation in the country;

-give priority to volunteers during mobilization;

-closely monitor the staff of military enlistment offices, as well as border guards, and punish them for corruption

This is argued by the fact that there are already enough people in Ukraine who want to go to the front. However, military enlistment offices, ignoring volunteers, persecute people who have nothing to do with the army, and try to forcibly hand them summonses. All this, according to the author, creates an atmosphere of unfreedom and does not contribute to law-abiding in any way. Those who have money are trying to pay off and flee the country by bribing border guards, and those who cannot boast of high incomes are looking for other loopholes so as not to take up arms. As a result, no one benefits from the situation except corrupt officials.

«Not everyone should sit with a gun in a trench. Many are more effective in other areas. In particular, in business, whose taxes fill the budget of a belligerent country. Many men, who are the sole breadwinners of their families, cannot go to work outside Ukraine. Accordingly, their families will be left without money, and Ukraine will not receive currency. And what is all this for? For the sake of bribes in the pocket of scoundrels? Maybe to discourage Ukrainians from wanting to defend Ukraine and plan for the future of their families in Ukraine?», — the initiator is perplexed.

Meanwhile, the Prime Minister of Ukraine Denis Shmygal made it clear that while the war is going on, men will not be released from the country. However, there are a number of exceptions.