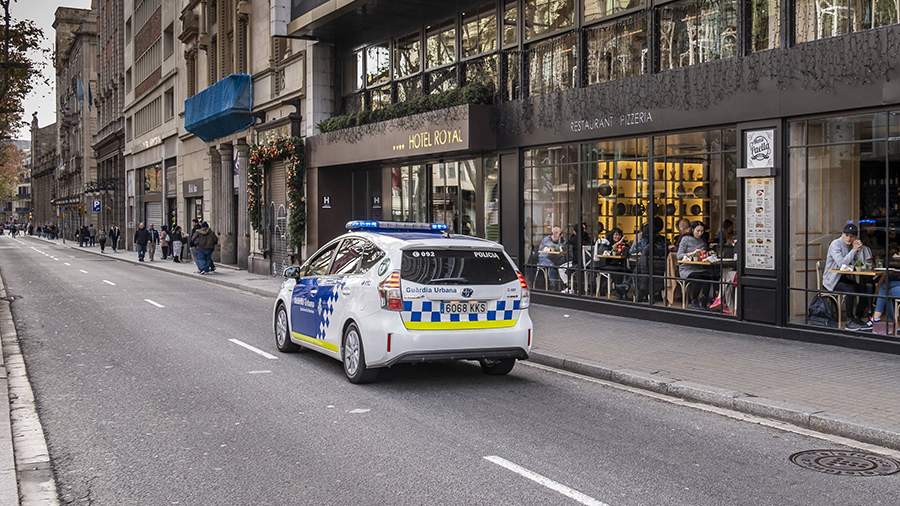 In Spain, law enforcement agencies intercepted a suspicious letter sent to the Consulate of Ukraine in Barcelona. This was written by the Spanish newspaper La Vanguardia on Friday, December 16.

«A suspicious letter addressed to the Consulate of Ukraine in Barcelona was intercepted this Friday at the logistics center of the post office in the Franca Zone,» the material says.

It is also noted that initially it was assumed that the cargo could contain animal remains, as in other parcels found in recent weeks on the territory of Spain. But the law enforcement agencies denied this information.

«The Catalan police stated that the envelope does not contain any mechanical, biological or electronic elements,» the article reports.

At the moment, law enforcement officers continue to conduct a check on the fact of the incident.

Over the past month, similar cases have occurred in a number of countries.

So, on December 12, the Embassy of Ukraine in Greece received a bloody package.It was noted that the sender’s address is a Tesla dealership in the German city of Sindelfingen. According to the representative of the Ministry of Foreign Affairs of Ukraine Oleg Nikolenko, 33 such cases have already been recorded in 17 countries.

Earlier, on December 5, it became known that the Spanish police seized three envelopes addressed to the Embassy and consulates of Ukraine in Madrid, Barcelona and Malaga containing animal eyes.

Prior to that, on December 1, Spanish law enforcement agencies intercepted an envelope addressed to Spanish Prime Minister Pedro Sanchez, which contained explosives. At the same time, a package was found at the US Embassy in Madrid, presumably with explosives inside. Later it was blown up.