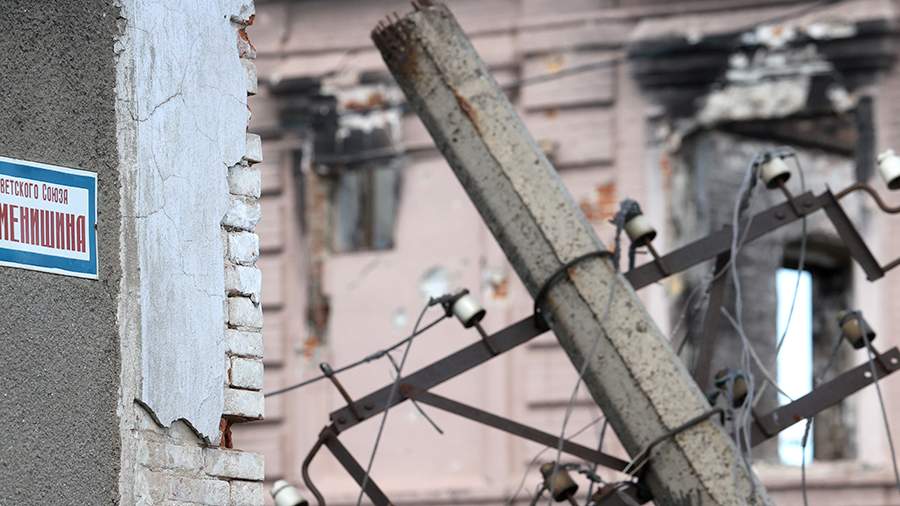 Dnipropetrovsk region is completely de-energized. This was announced on Friday, December 17, by the head of the regional military administration Valentin Reznichenko.

«Power engineers are doing everything possible to stabilize it. Emergency recovery work may take longer than before. Too much damage,» he wrote in his Telegram channel.

Earlier in the day, it was also reported that several regions of Ukraine were completely de-energized. Light and heating were lost in Kremenchuk, Poltava region, Kharkiv and Kirovograd region.

On December 16, an air alert was declared throughout Ukraine. The authorities and the media reported explosions in Kiev, Kiev, Ternopil and Kharkiv regions.

At the same time, no comments were received from the Russian Defense Ministry regarding the incidents in Ukraine or possible strikes on Friday. Kremlin spokesman Dmitry Peskov, in turn, noted that Russia does not launch missile strikes on social facilities in Ukraine, all the targets hit are related to military potential.

On the same day, the head of the Ministry of Energy of Ukraine, German Galushchenko, said that about nine generation facilities and electrical substations were damaged in the country.

Russia continues to conduct a special operation to protect Donbass. The decision was made, among other things, against the background of the aggravated situation in the region due to the increased shelling by Ukrainian troops.