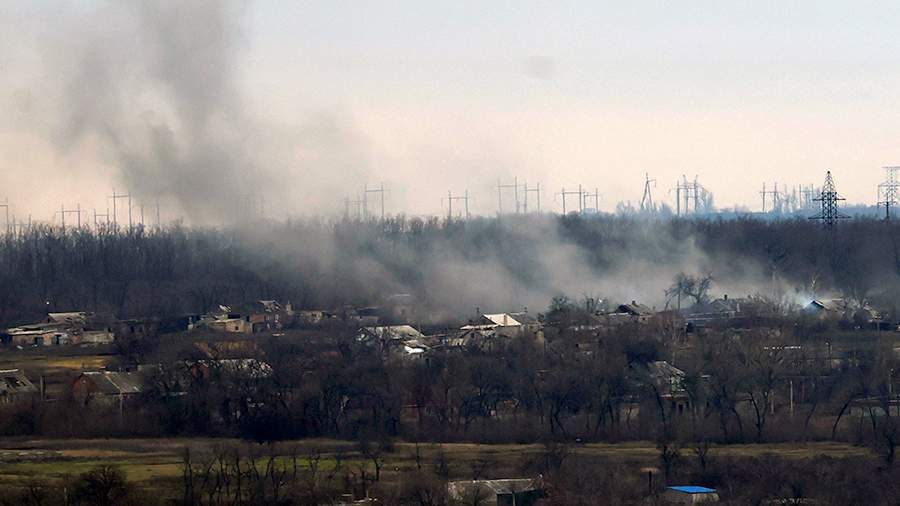 The adviser to the head of the office of the President of Ukraine, Mikhail Podolyak, criticized Russia’s decision to declare a ceasefire in the special operation zone to allow people to spend Christmas in peace.

According to him, Kiev will agree to any truce only after the withdrawal of Russian troops. He wrote about this on his Twitter account on Thursday, January 5.

Earlier in the day, Russian President Vladimir Putin instructed Defense Minister Sergei Shoigu to introduce a ceasefire along the entire line of contact in Ukraine from 12:00 Moscow time on January 6 to 24:00 on January 7. Russia also called on the Ukrainian side to declare a ceasefire and allow people to attend services in churches on Christmas Day.

Prior to that, also on Thursday, Patriarch Kirill of Moscow and All Russia called for a Christmas truce to be established in the area of the SVO.

At the same time, on December 15, Deputy Chief of the Main Operational Directorate of the General Staff of the Armed Forces of Ukraine (AFU) Alexey Gromov stated that a temporary ceasefire for the New Year is not planned by the Ukrainian side.

Prior to that, in mid-November, the deputy head of the Information and Press Department of the Russian Foreign Ministry, Ivan Nechaev, noted that the Kiev authorities are set to further escalate the conflict, and not to negotiate with Russia.

Russia’s special operation to protect Donbass began on February 24. The decision to hold it was made against the background of the aggravated situation in the region due to the increased shelling of Ukrainian troops.