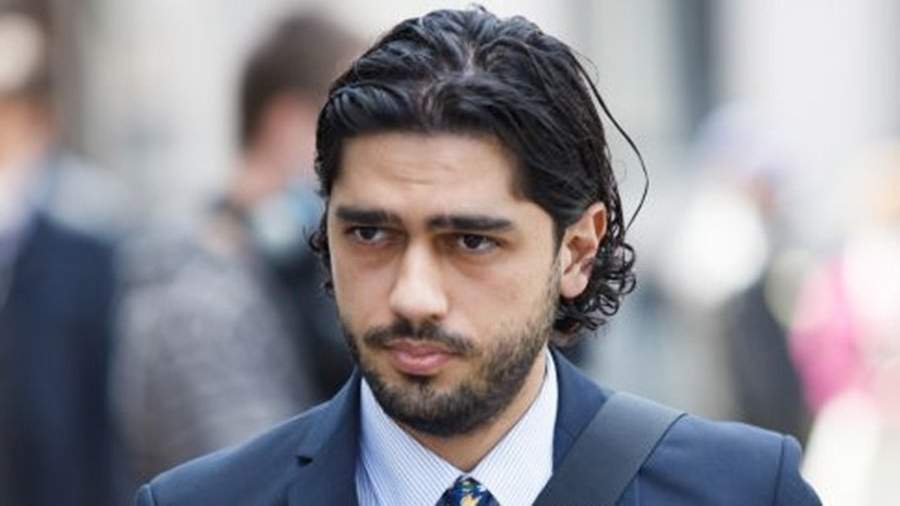 President of Ukraine Volodymyr Zelensky and the head of his office Andriy Ermak have usurped power in the country and are ready to kill their political opponents. This was announced on January 5 by the deputy of the Verkhovna Rada of Ukraine Geo Leros.

Leros stressed that, despite the military conflict, it is impossible to turn a blind eye to the fact of the destruction of freedoms and democracy in Ukraine.

«Zelensky and Ermak are on the way to total usurpation of power with unlimited power over the people and resources of the country,» the legislator stressed in his Telegram channel.

According to him, in recent months, Leros and his associates have begun to receive threats from Ukrainian law enforcement agencies and prosecutors, who literally «squeeze them into a corner.» Dissenting politicians are forced to cooperate and are forced to make false public statements.

«If something happens to me or someone from my entourage, I blame the above-mentioned crooks for this, who insidiously, having deceived Ukrainians, seized power in Ukraine,» the Ukrainian legislator stressed.

Leros added that now it remains a matter of time when the Ukrainian authorities will bring their case to an end, «crossing a previously unseen line.»

On December 8, 2022, businessman Rinat Akhmetov caught the Ukrainian leader in seizing power in the country under the guise of reforms to fight the oligarchy. The entrepreneur stressed that the state should conduct a dialogue with business in a civilized manner.

Earlier, on September 7, Geo Leros accused the Ministry of Defense of Ukraine of corruption in the procurement of weapons. According to him, at the end of July 2022, the agency signed a contract with a Romanian company for the purchase of 20,000 Grad multiple launch rocket systems at a price of €3,240 apiece. However, exactly a month before, a similar delivery was made at a price of € 2,290 per shell.

Leros said that during this operation, about 700 million hryvnias went into the pocket of the Ministry of Defense of Ukraine.