SBU detained the deputy head of the Odessa regional administration 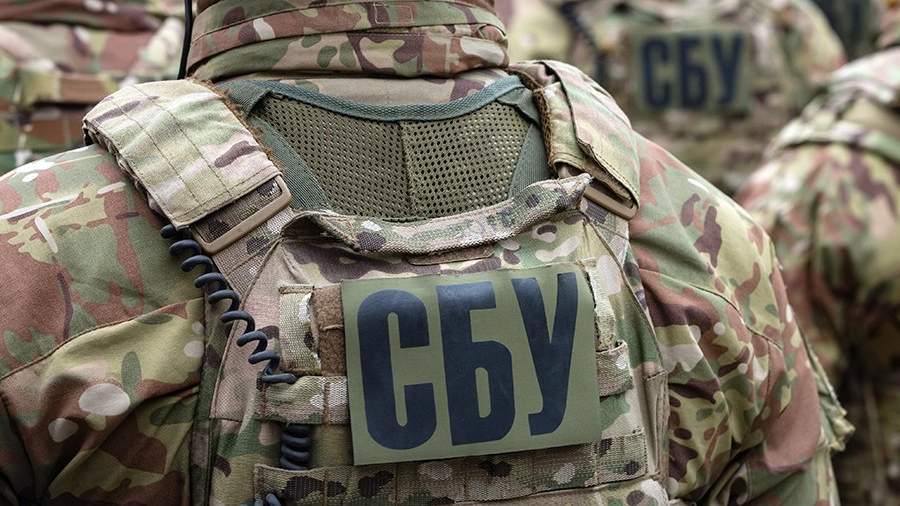 Employees of the Security Service of Ukraine (SBU) detained the deputy head of the Odessa Regional Military Administration (OVA) Oleg Muratov. He is suspected of receiving a large bribe, the online edition «Country.ua», referring to their sources.

The source noted that the detainee is currently being held in an isolation ward, and a preventive measure will be determined for him on January 5.

A large sum to Muratov, the publication clarifies, was transferred by the deputy of the regional council from the faction «Servant of the People» Irina Zinchenko, ex-head of the financial department of the regional administration.

In December 2020, Muratov was appointed Deputy Chairman of the Odessa Regional State Administration, previously he held the post of head of the southern office of the State Audit Service of Ukraine.

On December 22, 2022, The Federalist wrote that Ukraine is not showing itself in the most honest way. The author of the article, Jordan Boyd, noted that under Ukrainian President Vladimir Zelensky, the country is filled with «anti-democratic principles that manifest themselves in a war with a free press, money-hungry bureaucrats and a broken justice system.» The observer urged not to help Kiev because of the corruption of the Kiev regime.

In November, Zelensky said during a speech at the Bloomberg economic forum that there is no more corruption in Ukraine. The official representative of the Russian Foreign Ministry, Maria Zakharova, ridiculed this statement, noting that if the problem of Ukraine, as it turned out, is not corruption, it’s time to take up the fight against drug addicts.