After the events dedicated to Victory Day in Ukraine, 4 criminal and 20 administrative cases were opened 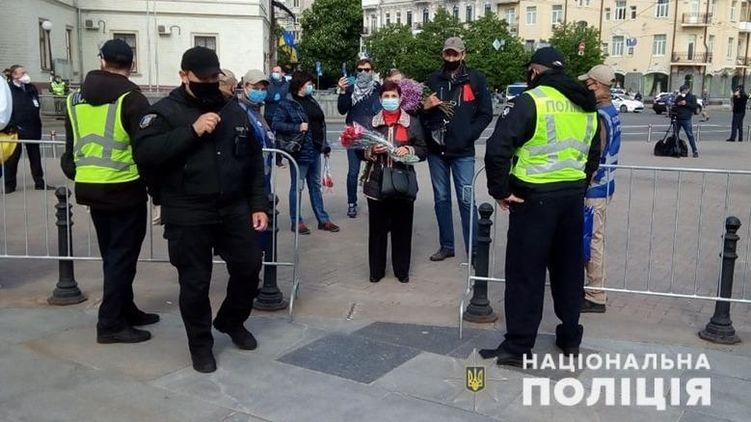 The events dedicated to Victory Day in different regions of Ukraine were held without serious violations, but 4 cases were initiated under criminal articles and 20 under administrative ones.

In total, 495 official events were held, in which about 9 thousand people took part.

This was reported on May 9 by the press service of the National Police.

“The police in general ensured the protection of public order and compliance with quarantine requirements at the events. The work of each police officer was aimed at clarifying the norms of the law and the need to comply with certain restrictions. However, it was not without violations. Therefore, in general, based on the results of processing messages, the police opened four criminal proceedings and drew up 20 administrative protocols, ”said the head of the National Police Igor Klimenko. So, in Sumy and Lugansk regions, two criminal cases fell under the article on the dissemination of communist symbols and two for hooliganism. In the Donetsk region, it became known about the damage to the cars of the participants in the rally, and in Kiev they reported about the beating of a man who had a scarf with the symbols of a political party.