An infrastructure facility has been hit in Kharkiv 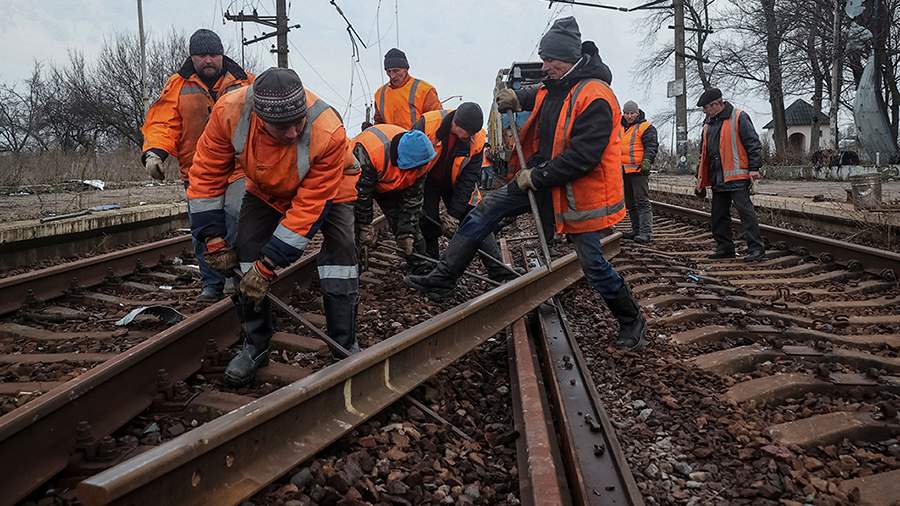 An infrastructure facility was hit in Kharkiv. This was reported by local media on December 15.

It is not specified which object was damaged. Eyewitnesses report a major fire in the city.

Also on this day it became known about the explosions in Kharkiv. In addition, after the explosions on the night of December 15, the residents of the Kharkiv region lost their light.

In the morning, an air alert was announced in a number of regions of Ukraine. Sirens sounded in Cherkasy, Dnipropetrovsk and Poltava regions, as well as in Kirovograd and Sumy regions. Also, according to the Ukrainian media, an explosion occurred in the city of Ochakov, Mykolaiv region.

A day earlier, the head of the Kiev regional military administration Alexei Kuleba reported explosions in the center and on the outskirts of Kiev. The mayor of Kiev Vitali Klitschko pointed out that they thundered in the Shevchenko district of the city.

The Armed Forces of the Russian Federation have been attacking Ukrainian military command facilities and related energy infrastructure facilities since October 10. Russian President Vladimir Putin called it a reaction to the terrorist actions of the Kiev regime, in particular the attack on the Crimean Bridge. At the same time, there were no comments from the Russian defense Ministry on the occasion of the listed explosions in Ukraine.

Russia continues the special operation to protect Donbass, which Putin announced on February 24. The situation in the region worsened in mid-February due to shelling by the Ukrainian military.