Ex-Pentagon adviser announced the approach of the number of losses of the Armed Forces of Ukraine to 150,000 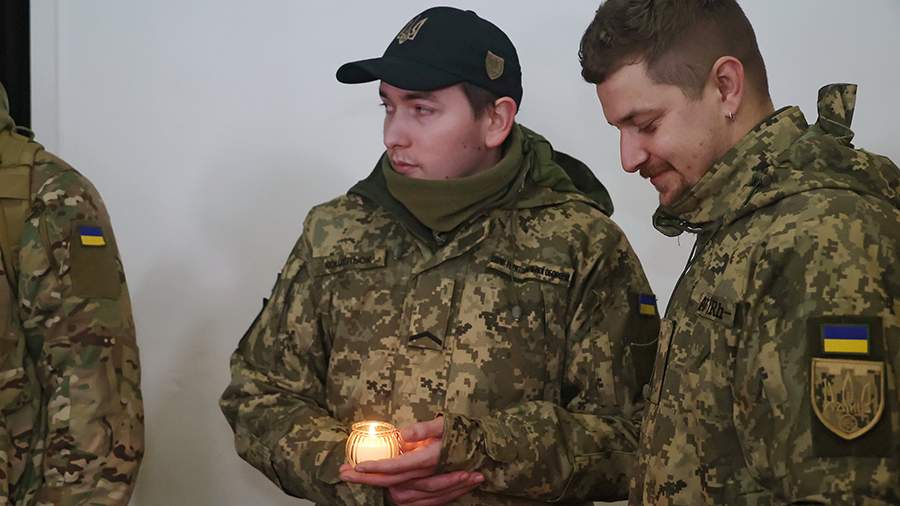 The losses of the Armed Forces of Ukraine (AFU) are approaching 150,000, said Colonel Douglas McGregor, a former adviser to the head of the Pentagon.

According to McGregor, the APU compensates for losses by mobilizing teenagers and incapacitated men.

On December 22, Andrei Marochko, an officer of the People’s Militia of the Luhansk People’s Republic (LNR), said that, according to intelligence data, the Kiev authorities hide the real losses of the AFU servicemen in the zone of active hostilities. According to him, the Ukrainian leadership forbade transporting the bodies of the dead in the daytime and marking the cargo.

Also on December 14, Deputy Defense Minister of Ukraine Anna Malyar admitted that a new wave of mobilization would take place in the country. According to her, today in the Armed Forces of Ukraine there is a need to restore the military, who were injured during the fighting.

Before that, on December 6, Russian Defense Minister Sergei Shoigu said that the Ukrainian army had lost more than 8,300 servicemen in November alone.

On November 24, it was reported that the Armed Forces of Ukraine, by order of the President of the country Vladimir Zelensky, are mobilizing citizens exclusively in the territories of Russian-speaking regions. According to the representative of the Russian law enforcement agencies in the Kherson region, general and universal mobilization is carried out only in the Russian—speaking regions of Ukraine—Mykolaiv, Dnipropetrovsk, Cherkasy. A minimum number of people are being mobilized in the territories of Western Ukraine.

Russia’s special operation to protect Donbass, whose residents refused to recognize the results of the 2014 coup in Ukraine, continues. The decision to hold it was made by Russian President Vladimir Putin against the background of the aggravated situation in the region due to the increased shelling of Ukrainian troops.