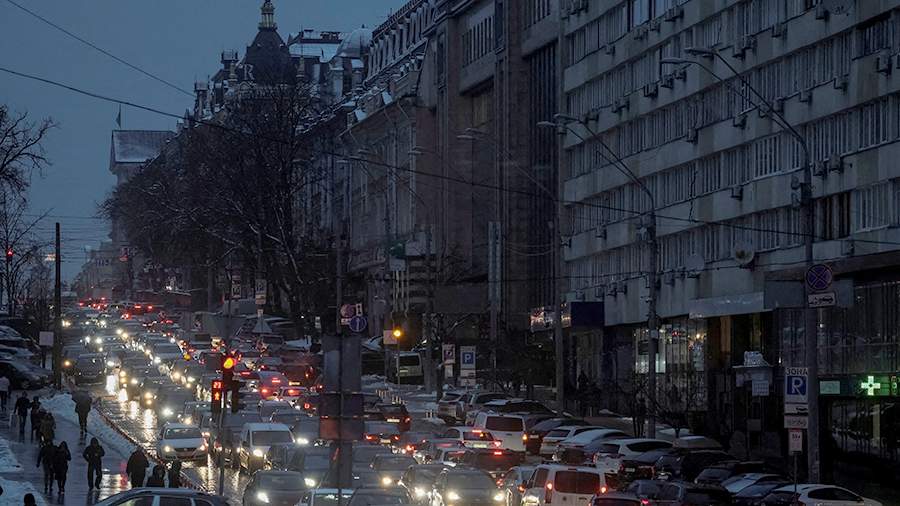 Kiev can spend the whole winter in the mode of emergency power outages. This forecast was given on December 27 by the deputy head of the city administration, Pyotr Panteleev.

«Restrictions and blackouts continue, they are more emergency, and we will live in such realities all winter, it must be understood,» he said on the Kiev TV channel.

Panteleev added that the situation in the city remains difficult, but restoration work continues.

On December 22, it was reported that problems with power supply remain in Kiev. It was noted that emergency power outages are still in effect in the city, the duration of which cannot be regulated.

A day earlier, the head of the YASNO energy company, part of the DTEK holding, Sergey Kovalenko, said that the most difficult situation with electricity supply in Ukraine is currently observed in Kiev, where 60% of transformers are out of order.

He stressed that the damaged high-voltage equipment does not allow the Ukrainian capital to receive electricity from the country’s power system.

In October, Russian troops began to strike at the facilities of the military administration, energy and communications of Ukraine. As Russian President Vladimir Putin explained, this was a response to the terrorist actions of the Kiev regime, in particular on the Crimean Bridge.

The special operation to protect Donbass, which Putin announced on February 24, continues. The decision was made against the background of the aggravation of the situation in the region due to shelling by the Ukrainian military.